Vietnam to decide on SEAG fate next week 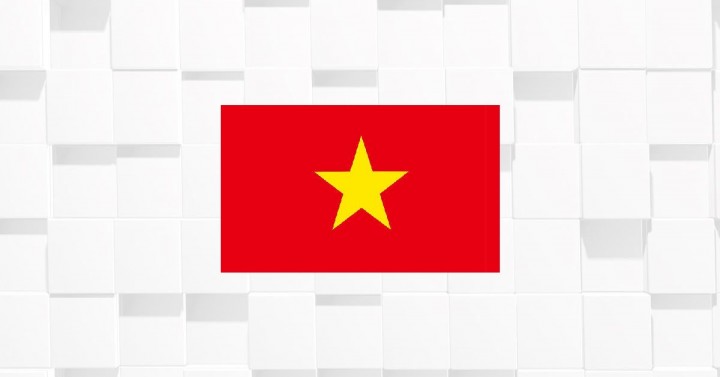 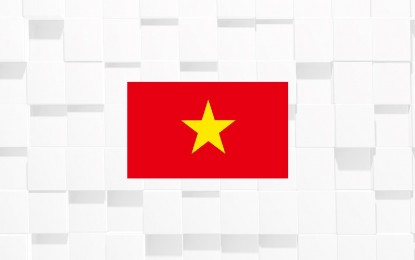 MANILA – The Vietnamese government now has the final say on whether the Southeast Asian (SEA) Games will push through as scheduled or not amid the continued surge in coronavirus disease 2019 (Covid-19) cases in its capital Hanoi.

The SEA Games Federation met on Wednesday virtually to discuss the idea of postponing it to next year, but members from eight countries, including the Philippines, voted against the proposal.

On why he voted no, Philippine Olympic Committee (POC) president Abraham Tolentino said the athletes are already thinking about the biennial meet and that a hefty PHP200 million budget has been set for it.

“It’s unfair to the athletes who have already sacrificed their time and effort in training for the SEA Games,” Tolentino said. “Athletes are also preparing for the Asian Games, Asian Indoor and Martial Arts Games, and Winter Olympics next year. So it’s very difficult for the SEA Games to be postponed.”

Only Vietnam and Myanmar, which is currently in the midst of a political unrest, were in favor of the postponement, while Laos abstained.

Tolentino bared that Vietnam was hesitant on postponing the games because infrastructure-wise, everything is now set.

“But the pandemic has raised the alarm,” he said.

“The final decision will be known next week,” Tolentino said.

Chef de mission Mon Fernandez, on the other hand, said he will respect whatever decision Vietnam will make.

He believes that a postponement might even favor the Filipino athletes in terms of training and Covid-19 vaccination.

“It’s okay with me and the PSC (Philippine Sports Commission) on whatever decision the host makes. If it’s going to be postponed, that will give us a longer time to prepare our athletes,” Fernandez, also a PSC commissioner, said. “All our athletes will be vaccinated by then.”