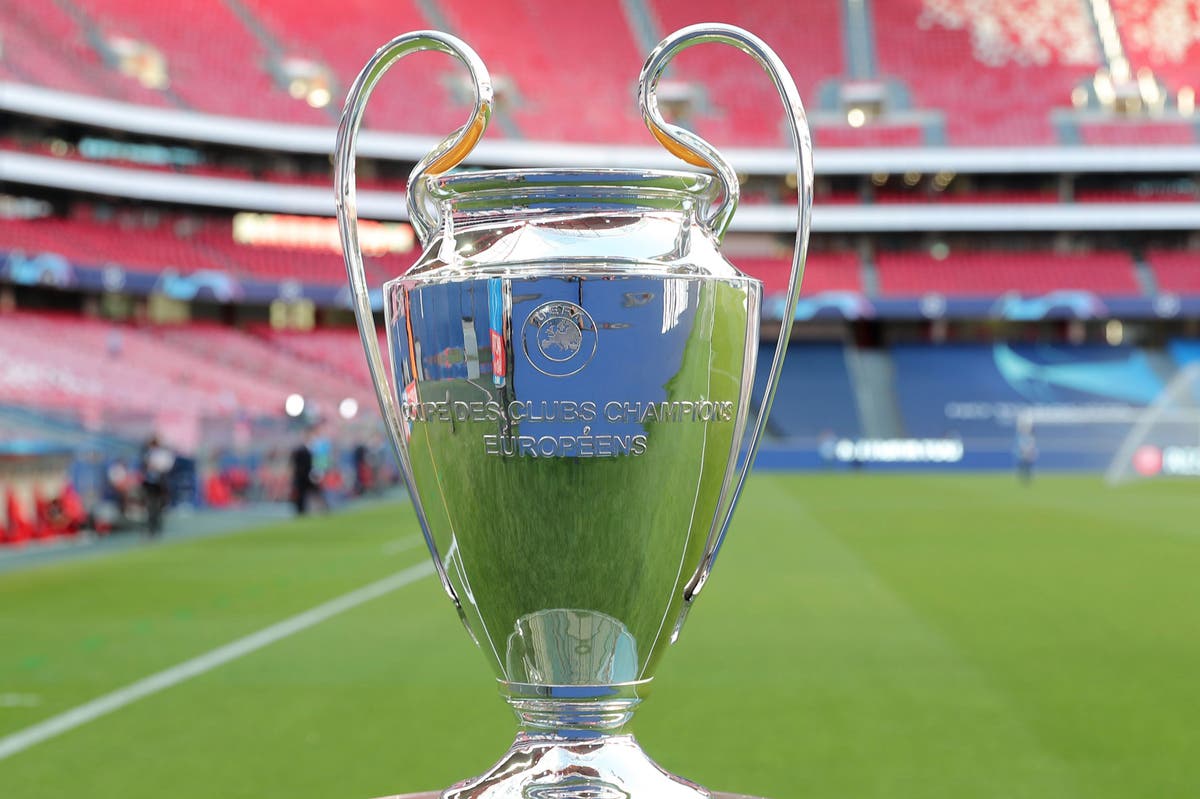 stanbul’s status as the host city for this month’s Champions League Final between Manchester City and Chelsea is in major doubt after Turkey was added to the Government’s list of coronavirus “red list” countries for travel, with the UK in talks over potentially stepping in and hosting the game instead.

Uefa have been adamant that the final of European football’s premier club competition will be held as planned at the Ataturk Olympic Stadium on Saturday, May 29, despite questions over the suitability of fans travelling from England and growing calls for the match to be moved to the UK.

However, Turkey has now been officially added to the UK’s “red list”, with transport secretary Grant Shapps reiterating at a briefing on Friday that such nations “should not be visited except in the most extreme of circumstances, where repeated testing and isolation in designated Government hotels on return is compulsory”.

He said: “Non-UK residents who have been in a red country in the last 10 days will still be barred from entering the UK.

“I must tell you that now due to concerns about Covid rates and variants of concern, Turkey, the Maldives, Nepal must regrettably be added to the red list.”

Mr Shapps said that fans should not travel to Turkey and revealed that the Football Association (FA) has entered into discussions with Uefa over next steps, insisting that the UK is “very open” to hosting the final instead.

“This will have a number of ramifications. First of all, it does mean with the regards to the Champions League, fans should not travel to Turkey,” he said.

“The FA are in discussions with Uefa on this. We are very open to hosting the final but it is ultimately a decision for Uefa.

“Of course the UK has already got a successful track record of football matches with spectators, so we are well placed to do it.

“We are very open to it but it is in the end a decision for Uefa to make, but given there are two English clubs in that final, we look forward to what they have to say.”

The prospect of staging the Champions League Final at Wembley appears to be out of the question, with the home of English football already set to host the EFL Championship play-off final on May 29.

Earlier this week, Uefa said: “The UEFA Champions League Final will take place in Istanbul on 29 May with a limited number of spectators and we are assured the temporary lockdown which is in force until 17 May should not have any impact on the match.”