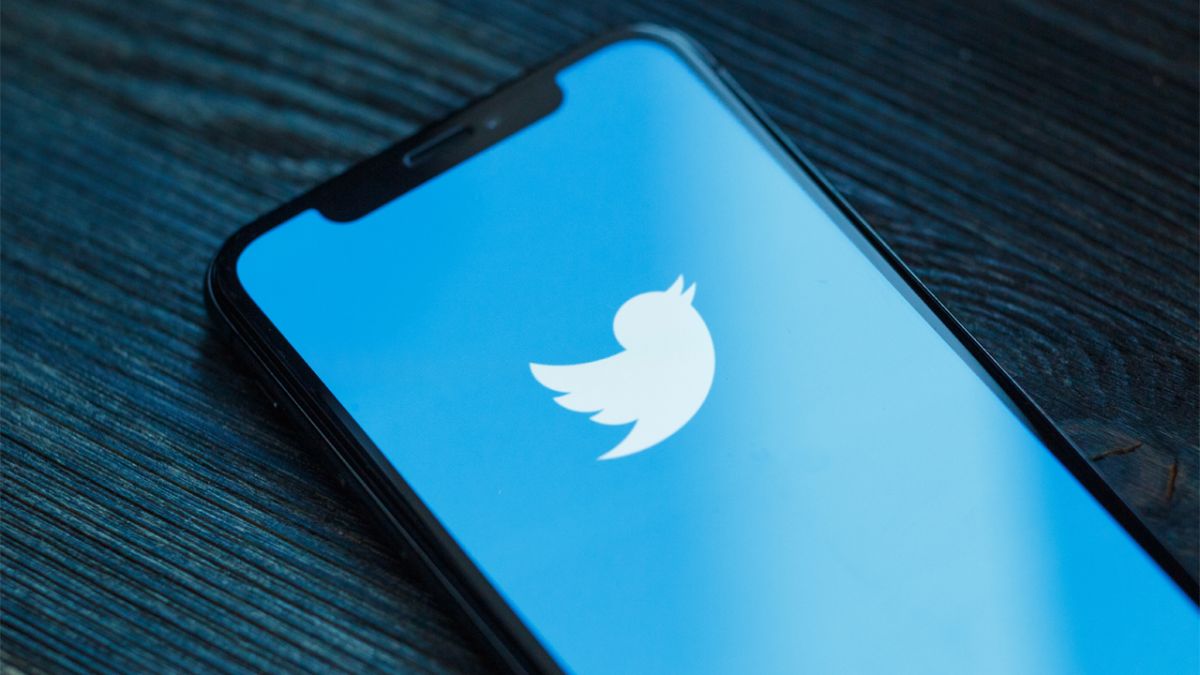 As the latest country to enforce a Twitter ban, Nigeria’s 200 million citizens now face the loss of one of the largest social media outlets in the world. However, despite threats of arrest, countless individuals are seeking ways to access Twitter and evade the ban.

It’s clear why Nigerian citizens would take this risk, too. The media and government are notoriously unreliable at informing citizens of events, and with a considerable military presence across the country, individuals have been turning to social media sites like Twitter to break important news, inform each other of public dangers, arrests, the use of excessive force, and plenty more essential information that might otherwise be withheld.

Nigeria isn’t the only country to have banned Twitter, though – just the most recent. But wherever there’s a ban, there are people looking for a way around it.

It’s important to note that in some areas in which Twitter has been banned, including Nigeria, the state has declared that anyone using the app may be arrested – so bear that in mind before you try to access it. However, if you still want to, using the best VPN is the simplest way to do it.

The most recent Twitter ban in Nigeria was put into place on June 5. 2021, after the social media site deleted an arguably inflammatory tweet posted by President Muhammadu Buhari referring to the 1967-1970 civil war. Buhari didn’t agree with this decision, and in retaliation ordered a national Twitter ban.

However, opposing politicians, companies and individuals are evading the ban by using VPNs, which has resulted in the government being one of the few voices that has genuinely been silenced.

There’s no end in sight yet for the Nigerian Twitter ban – or for those in place in Iran, China, or Turkmenistan – so if you’re looking for immediate access, using a VPN appears to be your only option.

How to get around a Twitter ban with a VPN

Most Twitter bans are fairly easy to evade – all you need is a VPN.

To start off, open up your chosen VPN app on your device. Then choose a location that is not your home country. You may get better speeds by connecting to a location that’s geographically close (Algeria, for example, for those in Nigeria), but European and American servers often deliver better speeds regardless of where you are.

Once you’ve chosen your server, connect to it, and open the Twitter app.

We’ve also heard reports that users have had to connect to Wi-Fi rather than using mobile data to get this method to work – so if you’re having trouble accessing Twitter, it could be worth trying this out.

What are the risks?

Unblocking Twitter in Nigeria is not without its risks. While there are no hard-and-fast laws in place that criminalizes the use of Twitter, Nigerian forces have been known to act first and ask questions later in ambiguous situations such as this.

There have also been reports of phones being searched for the Twitter app, so if you do choose to unblock the social media site, we recommend taking any necessary precautions to protect yourself.

What VPNs have the best chance of unblocking Twitter?

If you live in a country where Twitter is banned and you want to try to access the service with a VPN, it’s worth seeking out a service that has a good track record of evading government censorship.

Also, it’s worth noting that all the following services provide 30-day risk free guarantees. So, if it turns out the VPN can’t access Twitter, you can claim your money back risk-free.

Incredible value yet fully-featured VPN
If you’re looking to save money but still get one of the most effective VPNs on the market, Surfshark could be your best option. It works great for unblocking sites, and it’s also excellent for streaming. Plus, at less than $2.50 a month, it’s also one of the cheapest services on the market.View Deal

Big name offers excellent security-focused experience
NordVPN provides watertight security with really usable apps – plus an excellent track record of accessing restricted content. With over 5,000 servers you’re bound to find one that provides great connection speeds, and you’ll also be able to install it on pretty much any device you own, too.View Deal

Is using a VPN to evade a Twitter ban illegal?

Regarding Nigeria, it’s difficult to give a clear answer to this. While there are currently no laws in place that make accessing Twitter truly illegal, police have been searching phones and the government has claimed that those found using the app will be arrested.

Other countries seem to be less heavy-handed in their enforcement of bans they have in place.

All we can say is that you should weigh up the pros and cons before you choose to evade the Twitter ban, and take measures to ensure you’re not caught.

What else can I use a VPN for?

Other than unblocking Twitter, there are tons of other VPN uses.

The main reason for having a VPN, though, is to maintain privacy and anonymity online. You’ll be able to avoid trackers and targeted adverts, and your internet service provider won’t be able to see what you’re browsing on the web.