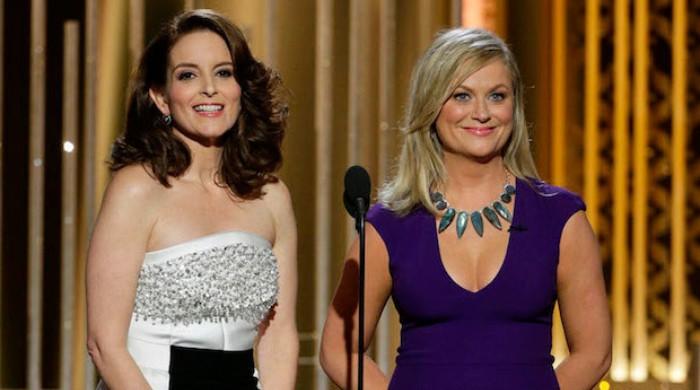 Donald Trump’s four years in the Oval Office led to quite a few big platforms in entertainment and Hollywood megawatts getting political over his tumultuous presidency.

Right before the 2021 Golden Globe Awards ceremony scheduled to be held on Sunday, comedian Tina Fey says she and co-host Amy Poehler would steer clear of politics.

In her recent interview given to Jill Rappaport on her Rappaport to the Rescue podcast, Fey said: “We just want to make it a fun hang out for people at home — kind of a stress reliever, so I don’t think you can expect much politics at all. “

“It doesn’t seem like a venue for political jokes,” she added.

Fey also revealed what she will be donning on the big night, comparing it to her hosting gig from 2015: “It’s been five years and the places we would go, Jill — couture houses, we would meet with the designers, there were muslins, mock-ups, and the jewels! Now it’s … like ‘Nordstrom Rack, what do ya got?’”