These companies plan to make working from home the new normal. As in forever 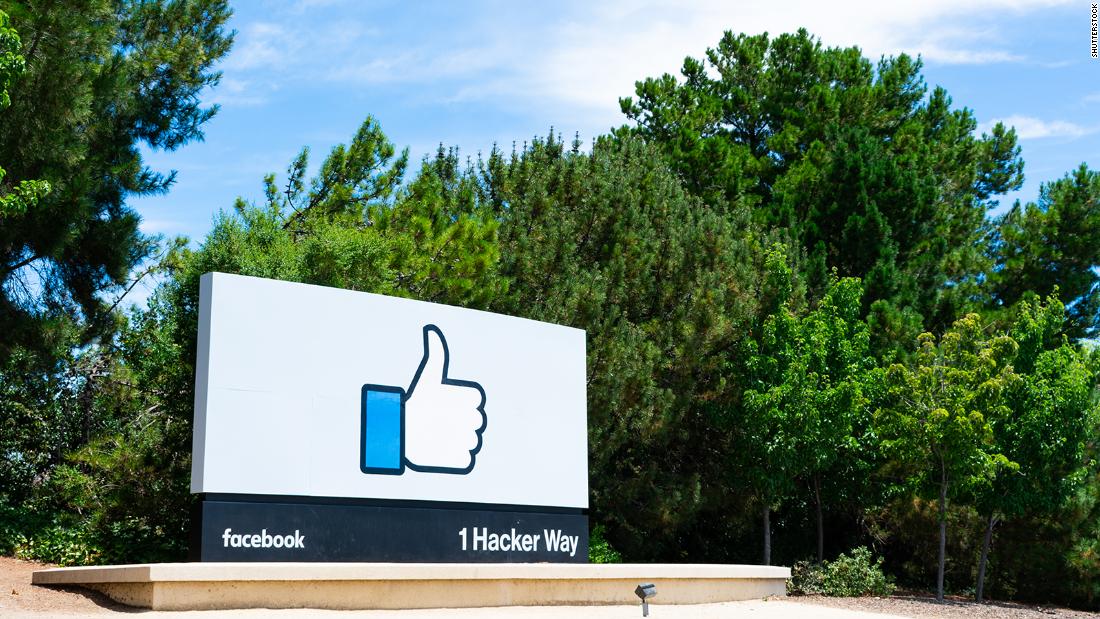 Several big businesses plan to let much of their staff work from home permanently, even after the pandemic. Working from home could become the new normal — at least for some…

Mark Zuckerberg said as many as 50% of Facebook (FB) employees could be working remotely within the next five to 10 years. Zuckerberg pitched the idea as both a matter of satisfying employee desires and also as an effort to create “more broad-based economic prosperity.”

Twitter (TWTR)will allow some of its workforce to continue working from home “forever,” if they choose.

The company did not specify which roles will qualify for work-from-home. But Twitter said the experience of working from home for the past several months has shown that it can work at scale for the long-haul.

“If our employees are in a role and situation that enables them to work from home and they want to continue to do so forever, we will make that happen,” said Twitter’s vice president of people, Jennifer Christie, in a statement to CNN Business. “If not, our offices will be their warm and welcoming selves, with some additional precautions, when we feel it’s safe to return.”

Square wants employees to be able to work where they want in an environment that suits them.

“Moving forward, Squares will be able to work from home permanently, even once offices begin to reopen. Over the past several weeks, we’ve learned a lot about what it takes for people to effectively perform roles outside of an office, and we will continue to learn as we go,” the spokesperson told The Verge.

Tobi Lutke, CEO of Shopify (SHOP), announced that the world of work has been turned on its head.

“Office centricity is over,” he tweeted. “As of today, Shopify is a digital by default company.

Lutke said Shopify, an ecommerce platform for small businesses, will keep its offices closed until 2021. This year, Shopify will rework its physical spaces for this new reality. Afterward, most employees will work remotely — permanently.

“Until recently, work happened in the office. We’ve always had some people remote, but they used the internet as a bridge to the office. This will reverse now,” Lutke tweeted. “The future of the office is to act as an on-ramp to the same digital workplace that you can access from your #WFH setup.”

French automaker PSA announced a “new era of agility,” in which its non-production staff will work remotely from now on.

“Given the positive experience and efficient measures already taken in the context of the Covid-19 crisis, Groupe PSA has therefore decided to strengthen teleworking and to make it the benchmark for activities not directly related to production,” the company said.

The company plans to redesign its offices to allow for in-person collaboration when needed, but PSA will reduce its real estate footprint. The company said it will allow employees to have a better work-life balance and easier commutes.

PSA, which makes Peugeot, Citroën, DS, Opel and Vauxhall, said the new work-from-home plans will be implemented in the summer.

Box (BOX) CEO Aaron Levie wrote in a blog post that the cloud-storage company’s nearly 2,000 employees are free to work “from anywhere” until the end of 2020.

Before the pandemic, he said, about 15% of Box’s staff worked remotely, a number that is expected to go up. “At the same time, we know the power of having office hubs where in-person communities, mentorship, networking, and creativity can happen…That is why our future is a hybrid one.”

Levie said the staff’s weekly all-hands meetings would remain “fully virtual” in the future, and stipends would be available to help improve their home office setups.

During a panel discussion moderated by Bloomberg on June 25, Slack CEO Stewart Butterfield said the company was going to allow employees to work from home indefinitely.

“I don’t know if it’s impossible, but it’s going to be very, very hard to walk back,” Butterfield told Bloomberg’s Emily Chang. “If you go down this path and 20% of your employees are remote and 50% of them adjusted the way they work and where they live to work in an environment where they’re in the office a day or two a week and then at home the rest, unwinding that is a little bit hard to imagine.”