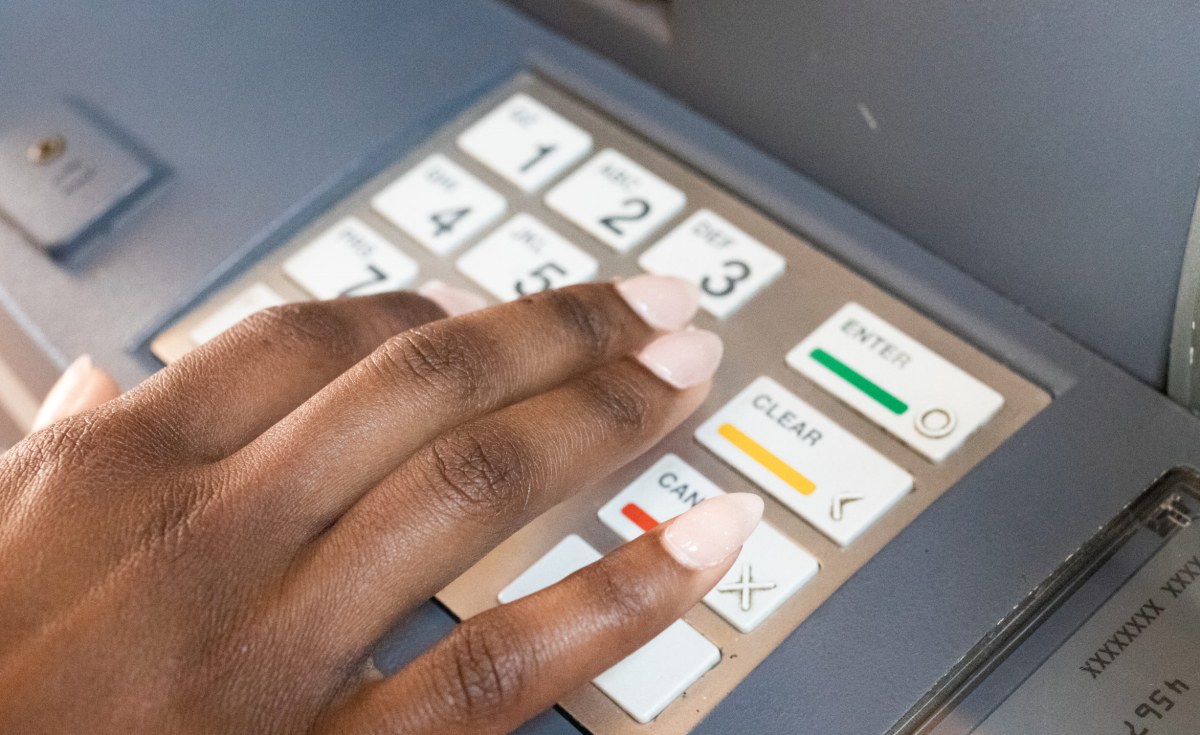 BANK of Tanzania (BoT) has given CRDB Bank a green light to open a subsidiary in DRC this year.

The bank first subsidiary was opened in Burundi almost a decade ago and the subsidiary took two years to break even.

“BoT has cleared us to venture in Congo, this year, we are heading to DRC. We thank the central bank for the clearance and this year will go to Congo,” Dr Laay told CRDB annual general meeting in Arusha last Saturday.

CRDB Board three years ago approved the Group’s entry into Congo to enable the lender to achieve its dream to become a regional powerhouse.

“Our ambition to become a regional powerhouse gain momentum this year, with preliminary engagements brings us a step closer to the dream,” Dr Laay said.

The AGM was attended by 700 shareholders visually while hundreds participated virtually in and outside the country.

“The BoT role was to facilitate the smooth passage of CRDB to Congo. “This also warranting the lender growth, since one cnot grow without investing outside as well,” Dr Kibesse told ‘Daily News’ at the sideline of the AGM.

Dr Kibesse said their counterpart in DRC will consult the Tanzania central bank to counter check CRDB’s know your customer (KYC) information if they tally with the lender’s presented report in Congo.

Get the latest in African news delivered straight to your inbox

We need to confirm your email address.

To complete the process, please follow the instructions in the email we just sent you.

There was a problem processing your submission. Please try again later.

“Normally we communicate with the host regulator to make a smooth entry from one country to another,” Dr Kibesse said.

CRDB Group Managing Director and CEO Abdulmajid Nsekela said in the next AGM next year the bank will be already in DRC.

“Next AGM we want to report to you [shareholders] that we are now operating in Congo… not we are planning,” Mr Nsekela said.

The CEO said their longterm aspiration is to build a future-ready bank that will lead the way in financial innovation.

“In my perspective, a key differentiator for Group in 2021 will be our readiness to go beyond and explore opportunities in areas that remain unexploited,” Mr Nsekela said.

“The notable performance of Burundi subsidiary is attributed to the strong growth in the top line income,” Mr Nshekanabo said.

The Burundi subsidiary grew by 75 per cent year on year to11.2bn/-. Minister for Finance and Planning Mwigulu Nchemba challenged financial institutions to look beyond the country borders to maximize the country geographically.