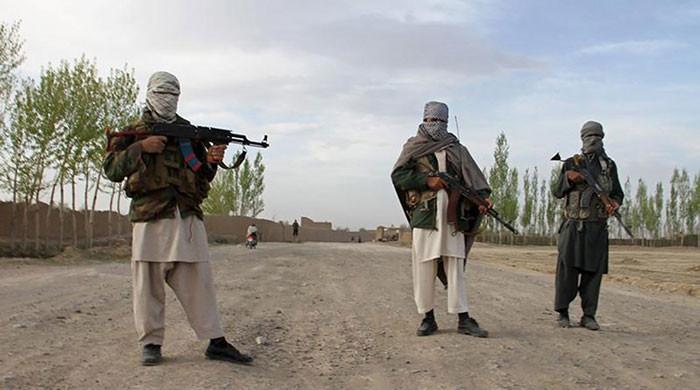 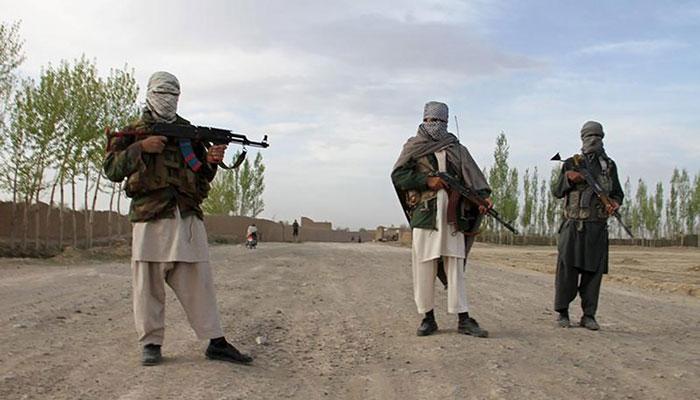 Islamabad: With the conference on the Afghan peace process postponed, Pakistan Wednesday reached out to all Afghan parties not to miss the opportunity to work out an inclusive, broad-based and comprehensive political settlement.

“Pakistan has been consistently supporting and facilitating the efforts for durable peace and stability in Afghanistan. We have always maintained that there is no military solution to the conflict in Afghanistan,” said the Foreign Office as the Afghan Taliban refused to attend the conference which has now been postponed till after Eid, but with no confirmed dates.

The decision to postpone the conference came from Turkish Foreign Minister Mevlut Cavusoglu, who said, “We thought that it would be beneficial to postpone it …We consulted Qatar, the US and the UN and decided to hold it after Ramazan and Eid festivities”.

Pakistan did not make any direct reference to the refusal of the Taliban to attend the Turkey meeting in retaliation of the delay of the withdrawal of the US troops from Afghanistan.

However, Cavusoglu said, “The conference would be meaningless without the Taliban joining. At the moment, we decided to postpone it since there is no clarity about the formation of the delegations and participation. The aim is not to initiate alternative talks to Doha but to contribute to the process. Hosting the meeting together in Istanbul will be Turkey, Qatar and the UN”.

The Foreign Office meanwhile said Pakistan attaches great value to Turkey’s efforts for peace and stability in Afghanistan. “We believe that the meeting of Afghan leadership in Turkey, on the new dates once finalised, would be an important opportunity for the Afghans to make progress towards a negotiated political settlement,” it added.

Meanwhile, Pakistan will continue to work with the international community in the efforts to seek lasting peace and stability in Afghanistan. Earlier in an unrelated event, Pakistan in elections held at the United Nations headquarters in New York, has secured the membership of three key UN bodies – the Commission on Crime Prevention and Criminal Justice (CCPCJ), the Commission on the Status of Women (CSW) and the Commission on Population and Development (CPD). These Commissions play a pivotal role in enhancing international cooperation on various social and economic issues.

The elections were conducted at the Economic and Social Council (ECOSOC), a 54-member principal organ of the UN. Pakistan’s election to CCPCJ and CPD was by the unanimous endorsement of all ECOSOC members. In the balloting to elect CSW members, Pakistan received 50 votes. Pakistan will assume the membership of these three Commissions starting from January 1, 2022.

“Pakistan’s simultaneous election to these three important Commissions is a reflection of the international community’s confidence in Pakistan’s active role and constructive contributions at the United Nations,” the Foreign Office said.

Through its membership of these Commissions, in line with their respective mandates and Pakistan’s commitment to cooperative multilateralism, the country will continue to foster international cooperation for combating transnational organised crime and improving efficiency and fairness of criminal justice administration systems; promote gender equality and women empowerment; and support initiatives aimed at assisting countries in developing their capacity to produce and analyse population data and information.