Southern Africa: Malawi Expresses Regret Over Expulsion of Its Diplomats From South Africa 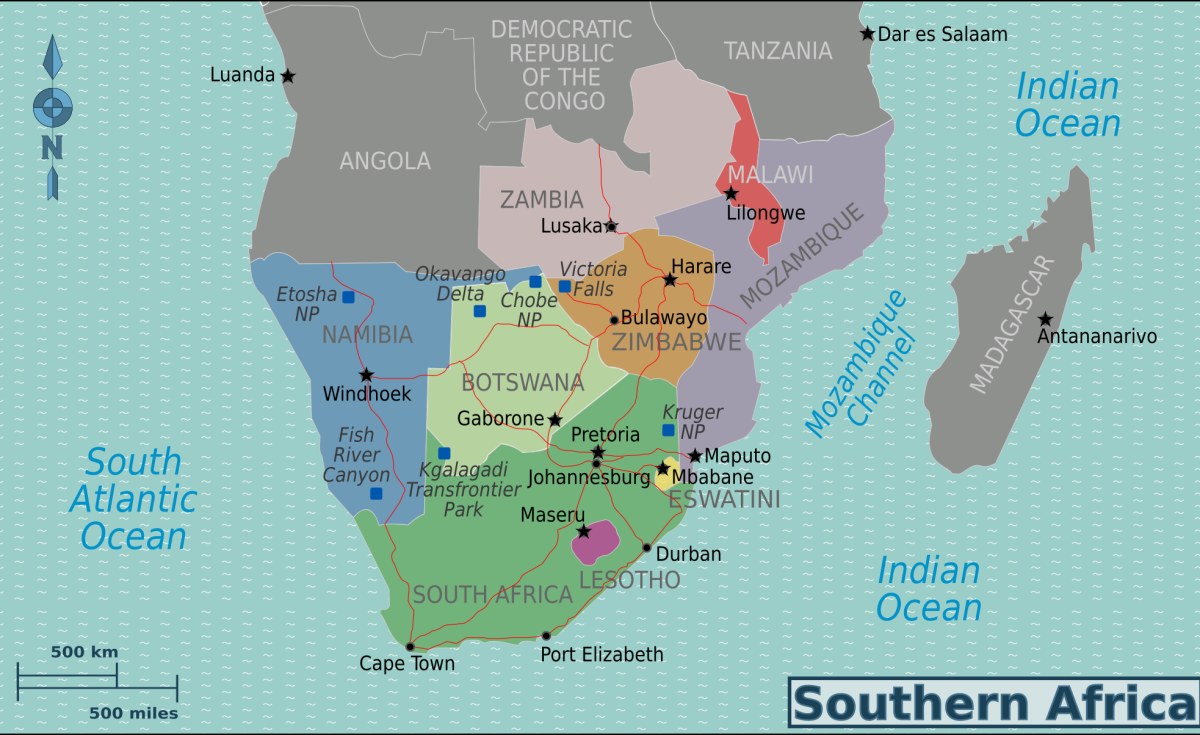 Blantyre, Malawi — Malawi’s government said Saturday that it had received news of its diplomats’ alleged misconduct in South Africa with regret and that it would punish those involved when they returned home.

South Africa on Friday declared all Malawian diplomats persona non grata for abusing diplomatic privileges and gave them 72 hours to leave the country.

South Africa’s Ministry of International Relations said in a statement that the action followed an investigation that found the diplomats had been buying duty-free alcohol with cash and then reselling it to retailers.

A Malawi government spokesperson, Gospel Kazako, told local media Saturday that the government had already talked with some of its South Africa-based diplomats.

“What they are saying is that they are being accused of abusing the tax privileges that they had,” Kazako said. “You know, according to the Vienna Convention of 1961, diplomats have certain privileges, and one of the privileges is that of not paying tax in the hosting country on certain items and certain services. Alcohol is one of those items, so there was abuse, according to South African government.”

The South African Revenue Service said the scandal, which also involved diplomats from other countries including Rwanda, Burundi and Lesotho, had led to the estimated loss of millions of dollars in unpaid taxes every month. It has not yet been determined how long the illegal enterprise was operating.

“We buy with the diplomatic card, and you can’t just buy any amount, unless you have a party at your house or there is national day [celebration] for your country,” he said. “But if it is normal consumption, you should buy only one bottle or two bottles. But they were buying cartons. How? So, it appears there was a syndicate.”

Get the latest in African news delivered straight to your inbox

We need to confirm your email address.

To complete the process, please follow the instructions in the email we just sent you.

There was a problem processing your submission. Please try again later.

Chikago said the issue could tarnish the image of Malawian diplomats in other embassies.

“That is the image we are giving to South Africa — that we are corrupt people, because embassies are the image of Malawi — so it must stop,” he said.

Sheriff Kaisi, a political science lecturer at Blantyre International University, dismissed fears that the incident would affect diplomatic relations between Malawi and South Africa. But he said the image of ordinary Malawians living in South Africa could be affected.

“We have quite a number of citizens living in South Africa,” he said. “They will be seen as people who are not trustworthy, people who cannot follow rules of the game.”

However, Malawi’s Ministry of Foreign Affairs said in a statement Friday evening that the Malawi government had conveyed regret to the South African government about the conduct of the diplomats involved, and that it would take appropriate action when the diplomats returned to Malawi.