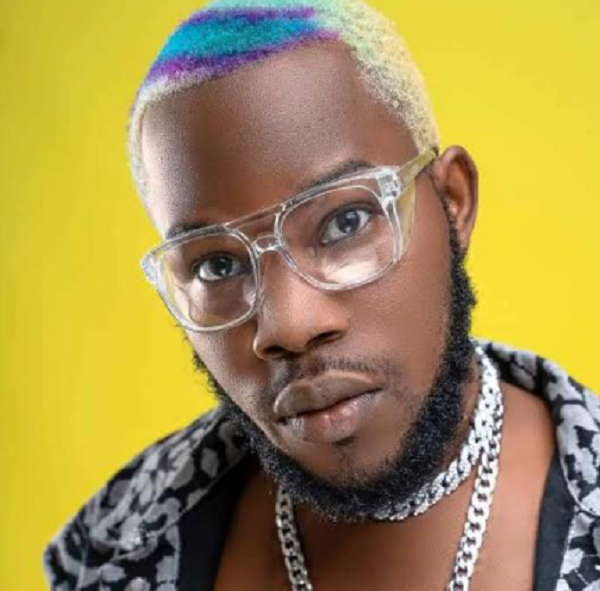 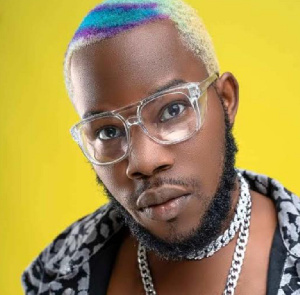 play videoShade O is a Ghanaian Artiste and music producer from Accra, Ghana.

But explaining reasons for the change of name, the Altmost Entertainment signee said it’s about time to differentiate him from other artistes and brands bearing the same now.

He also added that it’s a deliberate decision to make his works visible on the various music streaming platforms like YouTube, Apple music hosting his music. In his most recent experience, the musician said fans beyond Ghana even prompted him about their difficulty in accessing his songs and the need for this new direction.

About his new song:

Music lovers in Ghana months ago woke up to a surprising videotape of Shade O Handcuffed and whisked away by some unidentified men.

However, the musician in his recent interview on radio explained the video that made it to social media was recorded by one of the many people who were present at his video shoot. He also added that he wasn’t involved in any robbery case as been speculated.

Shade O has a good rapport with Afrobeats artiste, Kelvyn Boy. The two worked on ” Where dem dey” a song that also made it to his L’amor Ep; a seven (7) track compilation released late last year. According to him, Kelvyn boy loves his works and the chemistry is just an amazing one that’s why he even showed up at the listening session and subsequently performed.

Shade on wrapping, he urged his fans to go listen to his works on Apple music, YouTube and other platforms worldwide.