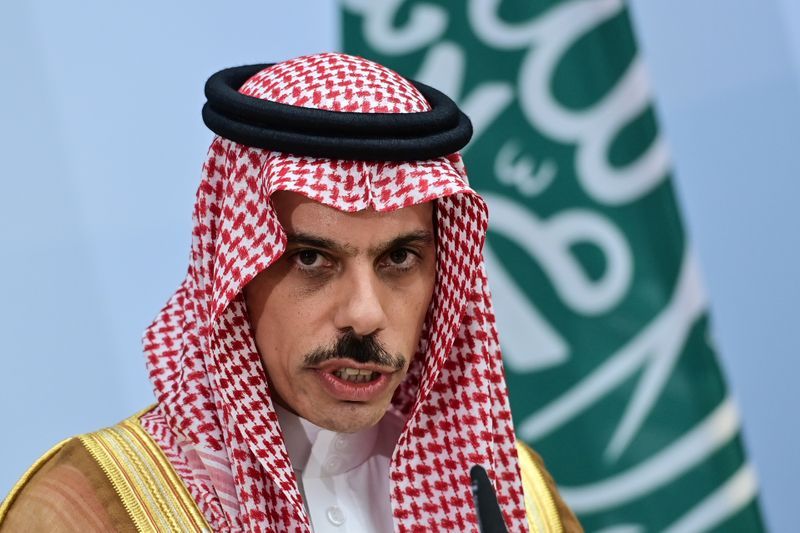 RIYADH/BEIRUT (Reuters) – Saudi Arabia’s foreign minister said on Saturday he was confident that Democrat Joe Biden’s incoming U.S. administration would pursue policies that help regional stability and that any discussions with it would lead to strong cooperation.

“I’m confident that a Biden administration would continue to pursue policies that are in the interest of regional stability,” Prince Faisal bin Farhan Al Saud told Reuters in a virtual interview on the sidelines of the G20 Leaders Summit, which his country is hosting.

The two countries have had good relations for more than 75 years, he said, adding: “Any discussions we will have with the future administration will lead to strong cooperation.”

Prince Faisal also said it would be “entirely appropriate” for the United States to designate the Iran-aligned Houthi movement in Yemen as a foreign terrorist organisation.

Washington sees the group as an extension of Iranian influence in the region. President Donald Trump’s administration has been threatening to blacklist the group, sources have told Reuters, as part of its “maximum pressure” campaign against Tehran.

Those areas may now become points of friction between Biden and Saudi Arabia, a major oil exporter and buyer of U.S. arms.

(Reporting by Marwa Rashad in Riyadh and Raya Jalabi in Beirut; Editing by Kevin Liffey and Louise Heavens)