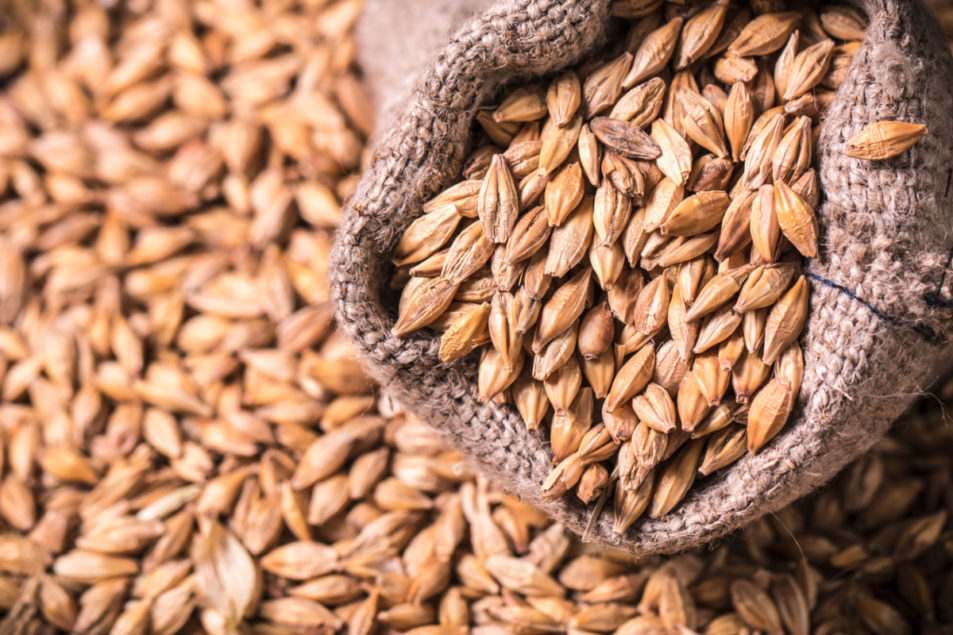 RIYADH, SAUDI ARABIA — Saudi Arabia’s barley imports are expected to slip as the government transitions the barley industry back to the private sector, according to the Foreign Agricultural Service (FAS) of the US Department of Agriculture (USDA).

The USDA estimates Saudi Arabia’s barley imports in the 2020-21 marketing year to fall to 6.2 million tonnes, down from its previous forecast of 7.6 million tonnes.

In November 2020, the Saudi Arabian government decided to transition the barely imports and distribution back to the private sector to purchase and sell barley. The private sector will assume control of barley import purchases at the end of March 2021.

In preparation for the handover, the Saudi Arabia Grain Organization (SAGO) has issued 11 imports and distribution licenses to local potential barley traders of two have already begun importing barley, the USDA said.

SAGO has signed six barley purchase contracts for about 4.34 million tonnes over the first 10 months of the marketing year (July 2020- April 2021), a decrease of 21% compared with the same period last year.

According to the USDA, SAGO made what is believed to be its last barley purchase on Jan. 25, 2021, before the private sector steps in, the USDA said.

The privatization of barley imports and distribution will direct a barely subsidy program that government implemented several decades ago.