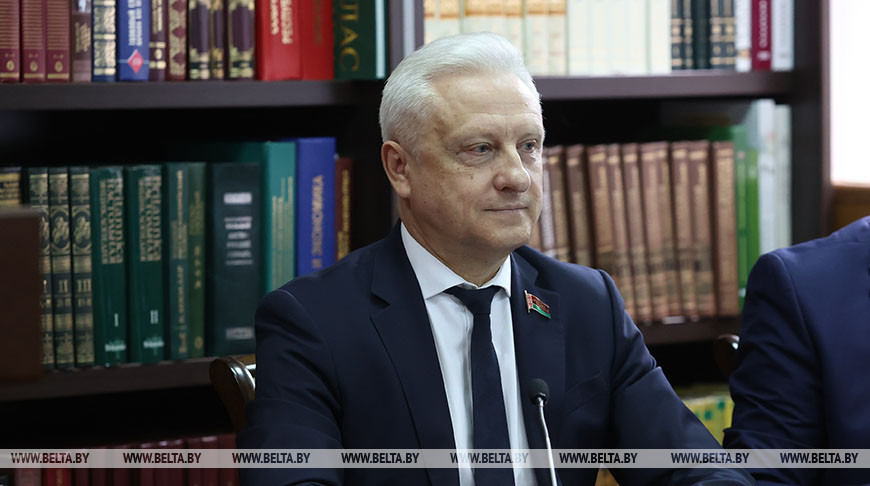 MINSK, 29 June (BelTA) – Russia is Belarus’ special partner in terms of international cooperation in science and technology, Chairman of the Standing Commission on International Affairs and National Security of the Council of the Republic Sergei Rachkov said as he spoke at the panel discussion “Improving the cooperation between Russia and Belarus in implementing the Union State programs and project in science and technology within the framework of international treaties” hosted by the Presidential Library, BelTA has learned.

“It is symbolic that the Belarusian delegation gathered here, in the Presidential Library, a repository of domestic and foreign documents in the field of public administration and parliamentarianism, law, economy, politics and science. The panel discussion will focus on ways of improving the cooperation between Belarus and Russia in implementing the Union State programs and projects in science and technology within the framework of international treaties,” Sergei Rachkov said. “The Russian Federation has a special place in the international cooperation of Belarus in science and technology.” 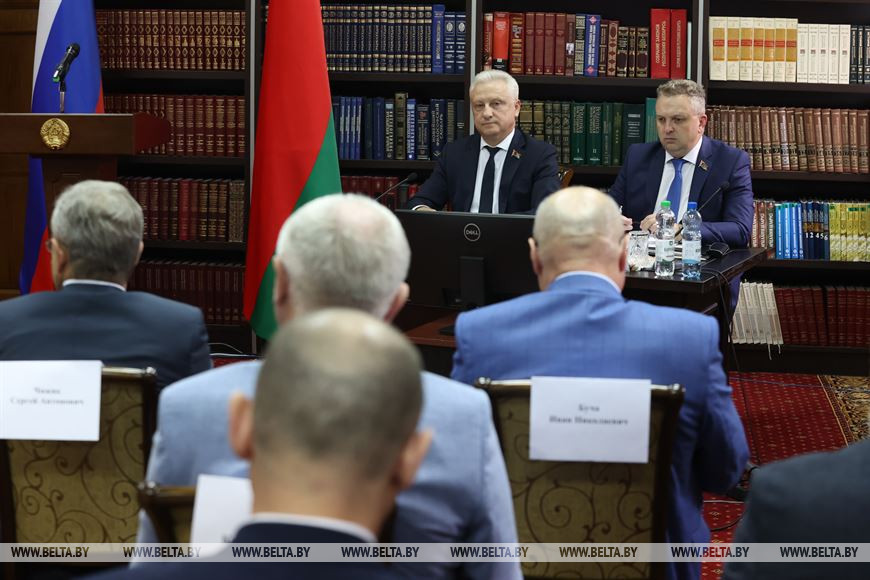 According to him, the Union State has implemented 57 programs in space research, energy, new materials and nanotechnology, engineering and instrumentation, medicine, biotechnology, information and agricultural technologies. “Belarus has been continuously working to develop science, technology and innovations, including using advanced international experience,” the senator said. “This year, our country launched the state program of innovative development for 2021-2025, new science and technology programs. The government is tasked with implementing innovative projects to set up high-tech production facilities based on Belarusian R&D in the regions of our country, taking into account their competitive advantages. The innovative products being developed in Belarus have great potential for commercialization both at home and abroad.”

Despite the positive dynamics of high-tech manufactures in Belarus and Russia, the work on this front should be be raised to a higher level. 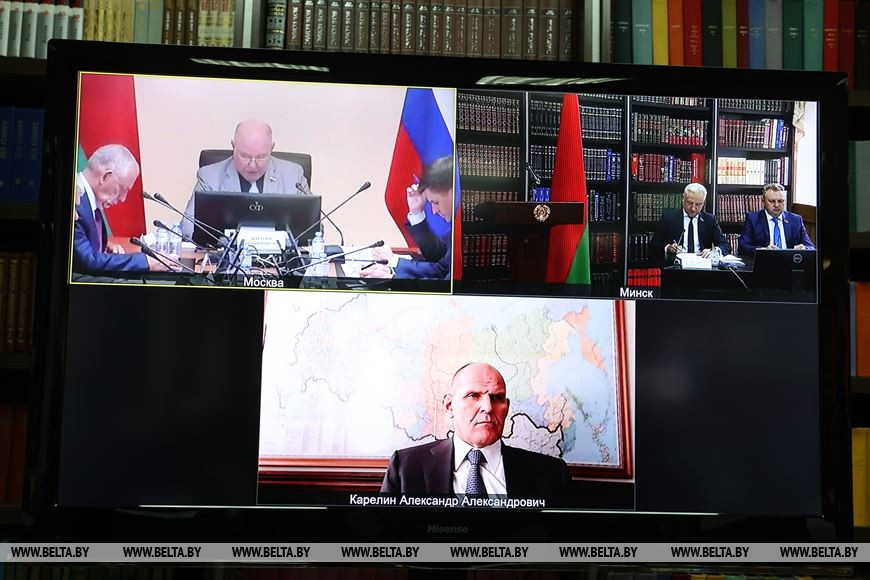 The 8th Forum of Regions of Belarus and Russia kicked off on 29 June and will be running through 1 July. Its main events will be held online due to the COVID-19 pandemic.

Five panel discussions will take place on the first day of the forum, 29 June, and will focus on the following topics: Belarus-Russia cooperation in science and education in the era of ‘big challenges’ and digital technologies; the role of digitalization in the formation of a single scientific and technological space of the Union State; interaction between Russia and Belarus in implementing Union State programs and science and technology projects within the framework of international treaties; law and digitalization in the Union State: prospects and avenues of development; online youth: the digital environment of the future. 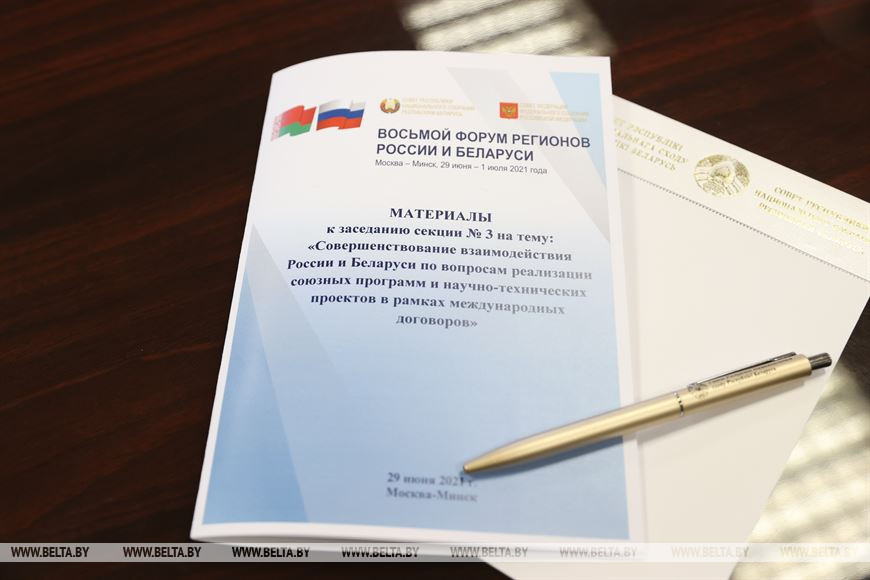 The governing bodies of the Chamber of Young Legislators at the Federation Council and the Youth Council (Parliament) at the National Assembly have convened for their maiden joint meeting on the sidelines of the forum.

The key event of the forum – the plenary session – will be held on 1 July via a video link. The list of speakers includes heads of government bodies, ministries and departments, representatives of business communities of the two countries, and also digitalization experts. In order to give a new impetus to the digitization process and the development of the common scientific and technological space in the Union State, Belarusian and Russian enterprises

will sign several cooperation agreement and contracts on the sidelines of the forum.