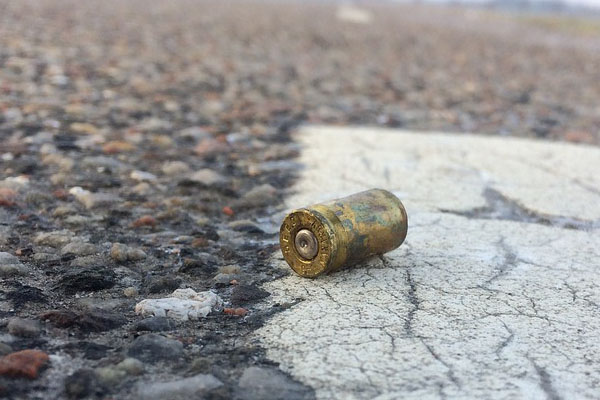 Police in Gauteng collaborated with other law enforcement agencies and pounced on a gang that is suspected of hijacking cars in Gauteng. The team arrested two suspects aged 48 and 49, and recovered a BMW that was reportedly hijacked in Alberton.

Gauteng Police Serious and Violent Crime Unit (SVC) received information about a gang that is responsible for stealing and hijacking cars in the Bedfordview and Germiston areas. A team comprising of the SVC, Johannesburg Crime Intelligence, Johannesburg K9, Fidelity Specialised Services and Community Active Protection (CAP) gathered to hunt down the suspects.

While keeping surveillance on the suspects, the team blocked a BMW with three occupants in Bedfordview, Ekurhuleni, on Thursday 3 June 2021.

The suspects started shooting at the police, shootout and high speed chase ensued until the suspects were cornered.

Two suspects were arrested while one escaped from the scene. One of the arrested suspects was taken to hospital under police guard after he sustained injuries during the shootout.

Preliminary investigation revealed that the car used by the suspects was reported to be hijacked in Alberton this month.

Team following up on address where one of the suspects is staying, they recovered car parts, implements used in theft of vehicles and registration plates of cars that were reported stolen and hijacked.

The manhunt for the suspect that escaped is underway and arrested suspects will appear at Germiston Magistrate’s Court in due course.