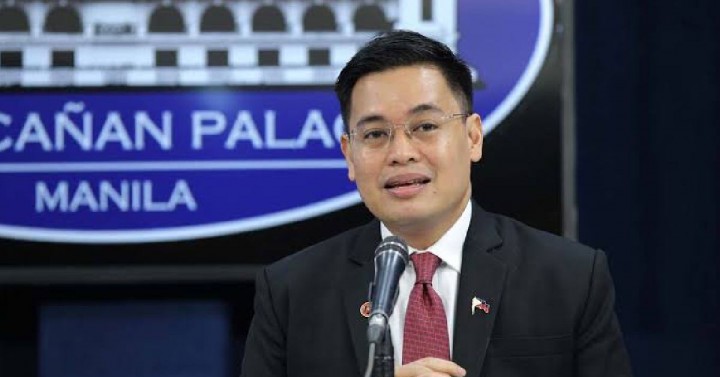 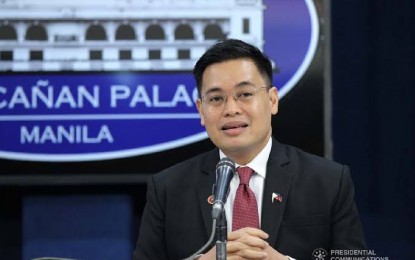 OFFICIAL VISIT. Presidential Assistant on Foreign Affairs Robert Borje, who is also the Philippines’ Special Envoy to Saudi Arabia. Borje flew to the Arab state on Friday (June 18, 2021) for an official visit aimed at enhancing the countries’ bilateral ties and advancing their labor reform cooperation. (Photo from PCOO)

MANILA – The Philippines is eyeing an advanced labor cooperation with Saudi Arabia to uphold and protect the rights of overseas Filipino workers (OFWs) in the Gulf nation, Malacañang said on Friday.

Presidential Assistant on Foreign Affairs Robert Borje, who has been tapped as the Philippines’ Special Envoy to Saudi Arabia, flew to the Arab state on Friday for an official visit aimed at enhancing the countries’ bilateral ties and advancing their labor reform cooperation, the Palace said.

“PAFA Borje is also expected to convey President Duterte’s key messages on the importance of the partnership and cooperation between the Philippines and the Kingdom of Saudi Arabia.”

The visit also aims to fulfill Duterte’s promised “Kalinga at Malasakit (Care and Compassion)” for OFWs, especially during the coronavirus disease 2019 (Covid-19) pandemic, the Palace added.

Malacañang said Borje and other members of the Philippine delegation are also expected to meet with officials of the Saudi Arabia Ministry of Foreign Affairs, Ministry of Human Resources and Social Development, National Committee to Combat Human Trafficking, and other relevant Saudi agencies.

The delegation, it added, will also meet with officials of the Philippine Embassy in Riyadh, the Philippine Consulate General in Jeddah, and members of the Filipino community there.

“At the same time, the high-level delegation will also oversee repatriation missions for Filipinos affected by the Covid-19 pandemic,” Malacañang said.

Last month, the Philippine government lifted the temporary suspension of the deployment of Filipino workers to Saudi Arabia.

The temporary deployment ban came following initial reports that Filipinos were being required by their employers to shoulder the cost of health and safety protocols for Covid-19 and insurance coverage premium upon entry to Saudi Arabia.

The cost of the institutional quarantine and insurance is reportedly 3,500 Saudi riyals, which is equivalent to PHP47,000.

In December 2020, Duterte congratulated the King and described Saudi Arabia’s Labor Reform Initiative as a landmark initiative seen to benefit migrant workers in the Gulf state, including OFWs. (PNA)