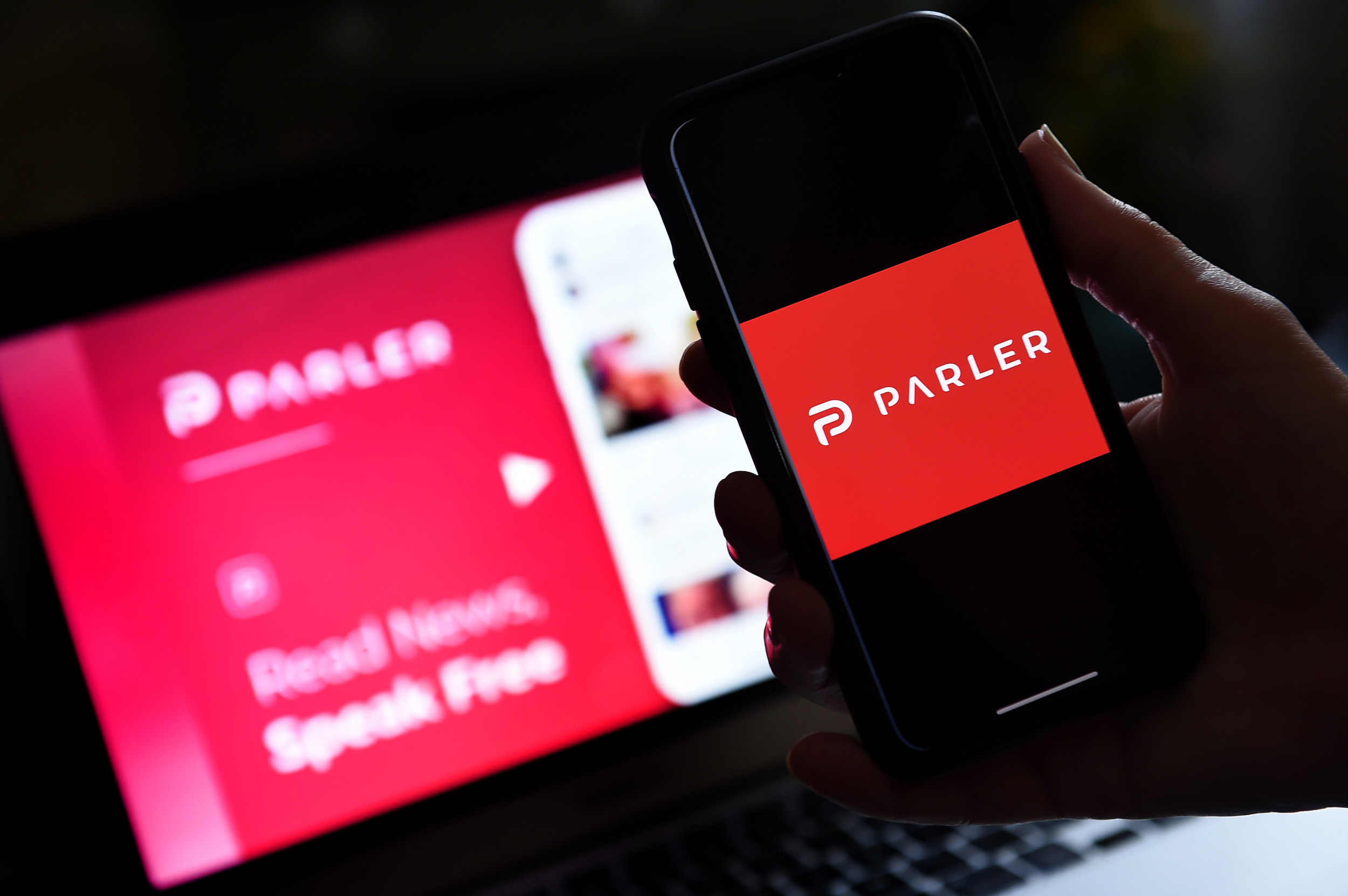 Parler’s partial return to the internet this week appears to have been aided by a Russian-owned hosting and web security business called DDos-Guard.

The site was pulled offline last Monday in the aftermath of the U.S. Capitol riots, as tech firms said it was not properly moderating posts from its users. Amazon Web Services (AWS) stopped hosting, and Parler’s app was removed by Apple and Google.

So it was not immediately clear how a message had appeared on its URL last Saturday, with CEO John Matze assuring users it would be “back soon.” He told Fox News he was “confident” that Parler could have its hosting restored by the end of January.

Registry records now suggest the social network used an internet protocol (IP) address that is owned by DDos-Guard, an entity owned by Russians and registered in the U.K. that offers hosting and protection against what are known as distributed denial of service (DDos) cyberattacks.

DDoS is a type of cyberattack that maliciously overwhelms a website server with traffic from a variety of sources in order to temporarily force it offline.

As reported by Reuters, the business appears to be owned by at least two Russian men and has been associated with far right, racist or extremist websites, including 8kun, the messageboard formerly known as 8chan that was home to QAnon conspiracy content and tied to white nationalist attacks, including the 2019 El Paso shooting.

Following the U.S. Capitol siege, DDos-Guard told The Guardian that it had cut ties with 8kun’s hosting company, Washington state-based VanwaTech. According to the newspaper, 8kun had been receiving DDoS protection from DDoS-Guard since October 2020.

DDos-Guard’s links to QAnon and 8chan were first reported by cybersecurity journalist Brian Krebs, who reported it also hosts the official site for the terrorist group Hamas. It appears to have previously provided services for Russia’s Ministry of Defence, according to business and IT directory Tadviser. Newsweek has contacted the ministry for comment.

According to the IP records shared to Twitter by network infrastructure expert Dave Temkin on Monday, DDos-Guard appears to be based in Rostov-on-Don, a city in southern Russia, although Krebs has previously reported that it also has an address in St. Petersburg.

Parler is back up, and being hosted by “DDOS GUARD” out of Russia. If that’s not an obvious sign of its malfeasance, there’s nothing else that could possibly be shown to convince you. pic.twitter.com/FkScxQdCoK

The official DDos-Guard website lists a contact address in the Scottish capital of Edinburgh, under the name Cognitive Cloud L.P.

Filings from Companies House, the U.K. registrar of businesses, list two Russian men as having control over the entity: Evgenii Marchenko and Aleksei Likhachev. A search of the advertised postcode using Google Maps results in a nondescript townhouse.

Marchenko told The Guardian his company hosts “thousands of websites.” Marchenko said he did not want the firm to be linked with “toxic sites” and denied being “related to any political issues.”

DDos-Guard and Parler have been contacted for comment by Newsweek.

Matze said last week that Parler was finding it a challenge to find partners to work with and as a result there was a possibility the social media platform may not return. Before its removal, Parler was popular with conservatives and Donald Trump supporters.

For now, it remains unclear when the full website functionality will be restored for users and, if it does return, how their data will be end up being routed around the world. 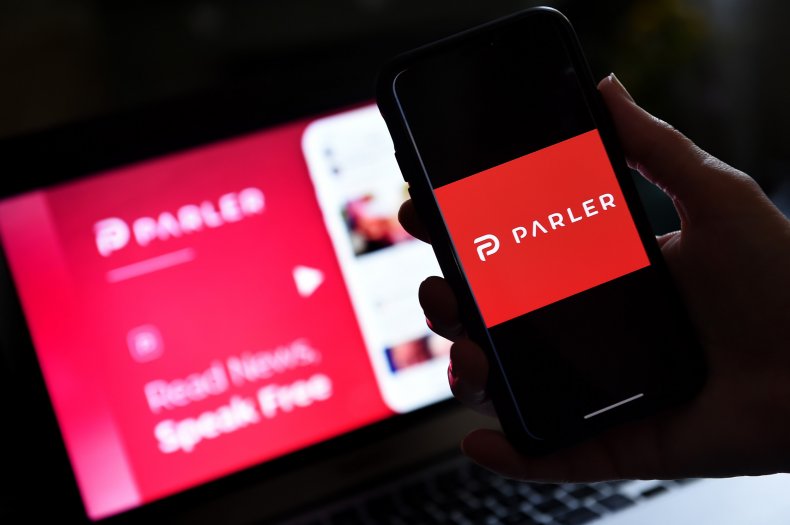 This illustration picture shows Parler’s logo displayed on a smartphone with its website in the background in Arlington, Virginia on July 2, 2020. Parler’s partial return to the internet this week was reportedly aided by a Russia-based hosting and web security business called DDos-Guard. OLIVIER DOULIERY/AFP/Getty