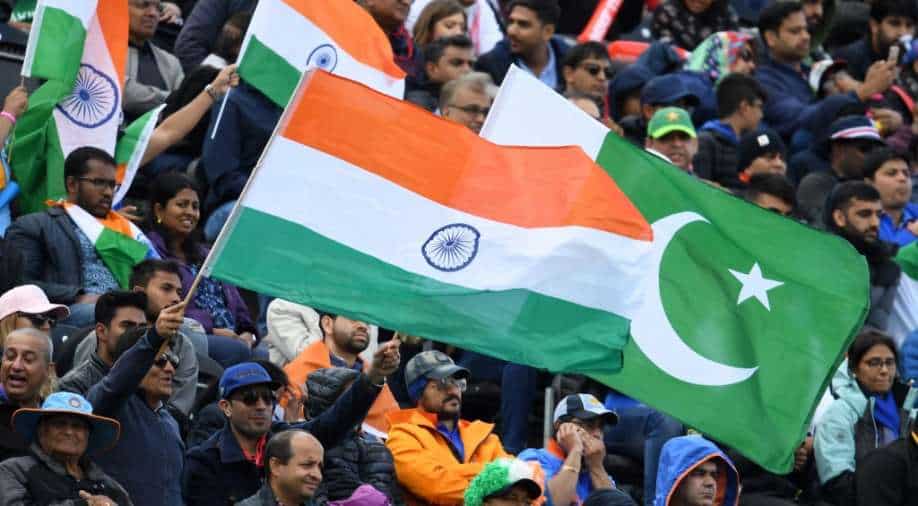 Pakistan Cricket Board (PCB) Chairman Ehsan Mani on Tuesday said that he is optimistic that Pakistan will host the Asia Cup in the year 2023. The PCB chief further said that he hopes the political situation between India and Pakistan would improve by then so that the country can host the Indian cricket team for the tournament in what will be a “big breakthrough for Pakistan cricket” as labelled by him.

“Pakistan has to host the Asia Cup in 2023,” Mani told GeoSuper in an interview.

“India’s participation in the tournament will be a big breakthrough for Pakistan cricket. I hope that the political situation would improve by then.”

The PCB chief added that due to some recent developments, the relationship between the two countries has started to improve. However, Mani further said that the Asia Cup 2021 is unlikely to be held as Pakistan doesn’t have the time for it due to PSL 6 matches and India will be playing the ICC World Test Championship final against New Zealand with a tour of England immediately scheduled after that.

“There was a small window in June in which we are going to play the rest of the Pakistan Super League matches,” he said.

“The Indian team will play the final of the Test Championship against New Zealand. They have to go to England two weeks ago and stay in quarantine so the Indian team is also busy.”

Mani said he hasn’t officially received any information on the reports of India sending its ‘B’ team for the Asia Cup but added that there is “no question” of having an Asia Cup this year and that Sri Lanka will host the event in 2022 instead.

ALSO READ: What Rishabh Pant did against Anderson, Archer is outrageous, say Dilshan and Maharoof

The PCB chairman said that it is crucial for all the teams to participate in the Asia Cup so that the Asian Cricket Council (ACC) earns reasonably well during tough times while adding that proceeds from the tournament will also help the associate countries to promote cricket there.