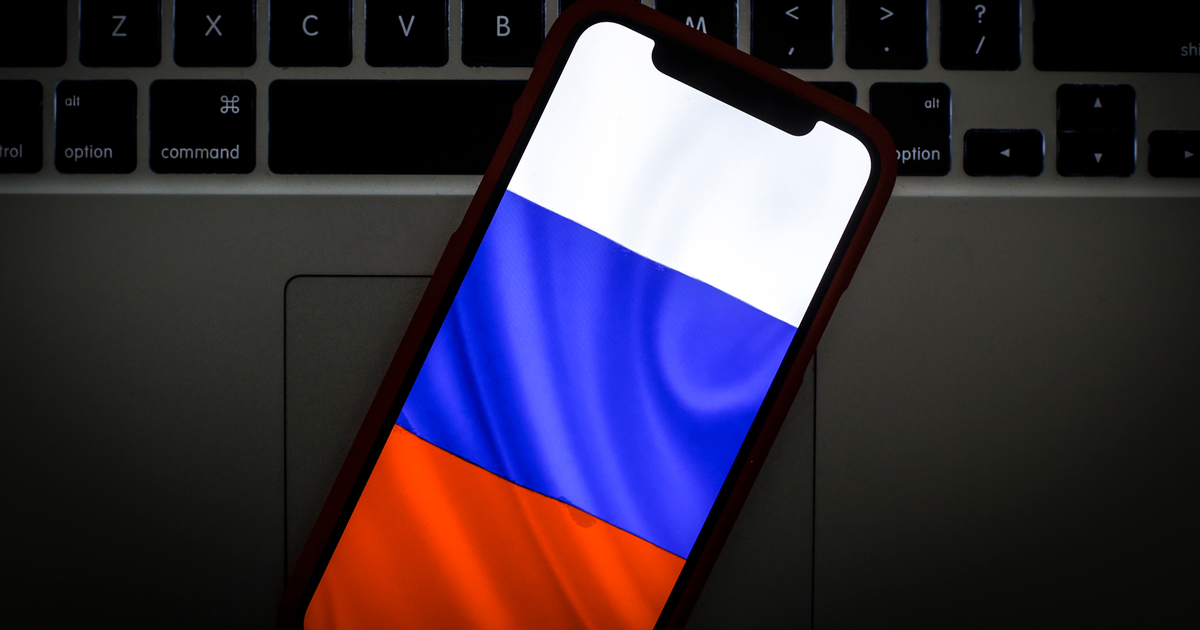 There is zero proof that Russia owns the domain name antifa.com, but that isn’t stopping people from spreading exactly that rumor online.

Yesterday, Trump supporters were up in arms over the discovery that antifa.com forwarded visitors to Joe Biden’s campaign website. Conservatives argued that the redirect somehow proved some sort of official connection between the anti-fascist movement and the Democratic Party.

We thoroughly debunked those claims. We simply do not know who owns the antifa.com domain. It could be a Biden supporter, a pro-Trump group, someone completely apolitical… It could be anyone! The registrant of the domain uses WhoisGuard, a privacy service which obscures the personal details connected to every domain name.

However, proving that misinformation is truly bipartisan, rumors quickly spread in left-leaning bubbles on social media platforms too. The belief from those circles is that Russia is behind the domain redirect in an effort to smear Biden.

Russia could possibly be behind the domain redirect. But, once again, there is absolutely zero proof of that being the case.

The Russia link theory appears to have gotten popular due to a Yahoo News article which substantially misunderstands archived whois history for antifa.com.

It was further pushed by the anonymously owned website PropOrNot, which has been featured by national news outlets for “exposing” Russian propaganda. One of its tweets received thousands of retweets and likes.

“Records for ‘antifa.com’ in the domain name database Whoisology.com show the site was registered in the Russian Federation from 2013 through last July,” reads the Yahoo News report by Hunter Walk. “Starting last November, the site’s registration was moved to Panama, The website has always been anonymously registered and its owners could not be reached for comment.”

Some of that info is correct. The whois details for antifa.com do not provide the registrant’s personal information and the location is listed in Panama. Again, the registrant uses a privacy service from WhoisGuard, a company based in Panama, which is why that shows up as the location.

But, that’s also where the Russian connection comes from too. The reason prior whois results turned up “Russian Federation” is because the whois privacy service used at the time, DomainProtect LLC, is based in Saint Petersburg. This does not tell us anything about where the registrant is actually based.

Looking further into DomainProtect, you’ll find it’s connected to a domain registrar called DomReg Ltd. The company appears to primarily deal in catching domain names that aren’t renewed when they drop. The practice, known as “drop catching,” is often how domains get re-registered in order to re-sell on the aftermarket.

This makes sense, as we know antifa.com was dropped at some point in the early 2000s, before it was registered again in 2002. It also further obscures any Russia connection.