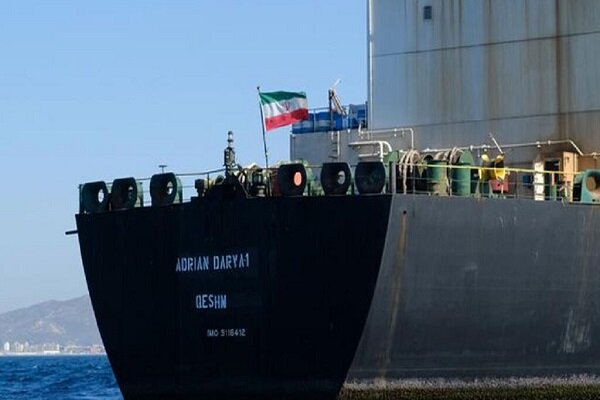 The Russian news agency Sputnik quoted an informed source as saying on Sunday that in this regard, intensive meetings have been held in recent days between the representatives of Iran, Russia and Syria with the aim of breaking the deadly economic blockade of the United States and Europe against the Syrian people.

The source said that fuel shortages are one of the biggest crises in Syria in recent decades, following the theft of Syrian oil by the US military and its backed militias in northern Syria and their smuggling into Iraq and the prevention of fuel tankers reaching Syrian ports.

The source added that the work of the chamber in the first place is multilateral coordination to meet oil needs and fuel delivery to Syrian ports.

The source also claimed that in accordance with the coordination and approval of the committee, Russian warships will escort Iranian tankers to Syrian territorial waters in order to secure them from any attacks and prevent piracy.

It described the recent tripartite coordination between Iran, Russia and Syria in the form of strategic understandings, saying that according to this coordination, most of the needs of the Syrian market for basic goods and materials will be met, and this issue will become operational in the next few days.

At the same time, according to Sputnik, Russian cargo ships will carry large quantities of wheat to Syria under previously concluded contracts, and it is expected that Russian wheat will be transported by the end of next June.