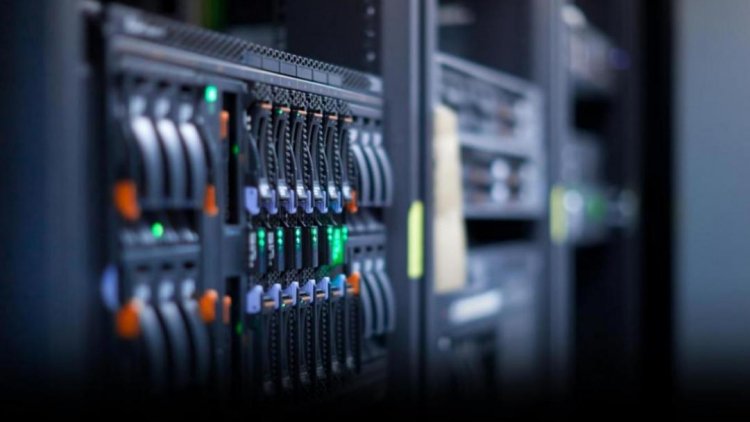 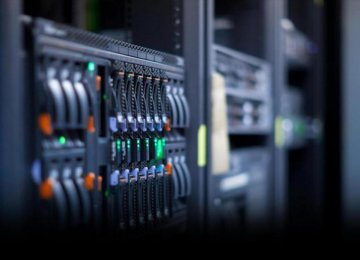 A network development specialist has said Iran ranks fourth in the world in web hosting by having 65% of popular sites visited most frequently by Iranian Netizens. Ali Asghar Ansari, manager for network development at the Information Technology Organization of Iran, also told Mehr News Agency that Iran holds the first place in web hosting in the Middle East and North Africa, with Turkey and Egypt ranking second and third respectively. Ansari noted that data centers established by organization are in contact with the Center for Internet Exchange Point and some are locally active. According to Internet World Stats, as of December 2014, 57.2% of Iran are Internet users.