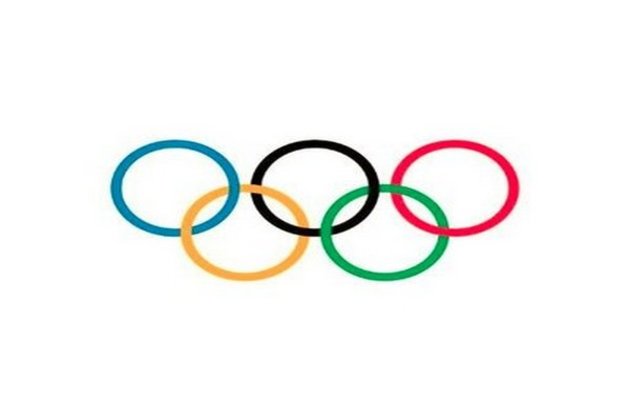 “The decision followed a recommendation by the Future Host Commission for the Games of the Olympiad. The IOC Members will vote at the 138th Session in Tokyo on 21 July 2021,” the IOC said in an official statement.

The Executive Board’s decision was based on a report by the Future Host Commission, which has made a detailed analysis of the Brisbane 2032 project in recent months.

This unanimous decision by the Executive Board is a credit to the years of work carried out by Brisbane 2032, the Australian Olympic Committee, and their partners, to test every aspect of the project.

IOC President Thomas Bach in an official statement said: “Sport is seen by many governments around the world as essential to the long-term development of their countries and regions. The Brisbane 2032 Olympic project shows how forward-thinking leaders recognise the power of sport as a way to achieve lasting legacies for their communities.”Kristin Kloster Aasen, Chair of the Future Host Commission for the Games of the Olympiad, said: “Our Commission has worked closely with Brisbane 2032 through a collaborative partnership to explore how their vision, concept and legacy plans for the Olympic and Paralympic Games could align with social and economic development plans for the city and the region. The new approach to electing Olympic hosts has enabled this project to be enhanced as part of a two-way conversation, honouring our commitment that the Olympic Games should adapt to the needs of the host and their population, and not the reverse.”By January 2021, it had become clear Brisbane 2032 was in a very advanced state of preparations and presented an opportunity in a very uncertain time. An IOC Feasibility Assessment confirmed that Brisbane 2032 met all the criteria to open a Targeted Dialogue.

The Executive Board’s decision to open a Targeted Dialogue 2032 on 24 February 2021, and invite Brisbane as Preferred Host, followed a recommendation from the Future Host Commission, and was endorsed by IOC Members at the virtual 137th Session in March. It reflected the impact of the global pandemic, and advice received from economists that over the next few years the world would face an uncertain economic future, and large organisations should move swiftly to stabilise their long-term positions.

Under the IOC’s new flexible approach to future host elections, the two Future Host Commissions (Summer and Winter) are permanently open to exploratory, non-committal discussions with cities, regions and countries, and their respective National Olympic Committees (NOCs), on their ambitions to host the Olympic and Youth Olympic Games.

Continuous Dialogue is ongoing with other Interested Parties, in order to further develop their excellent and promising projects for the future. (ANI)