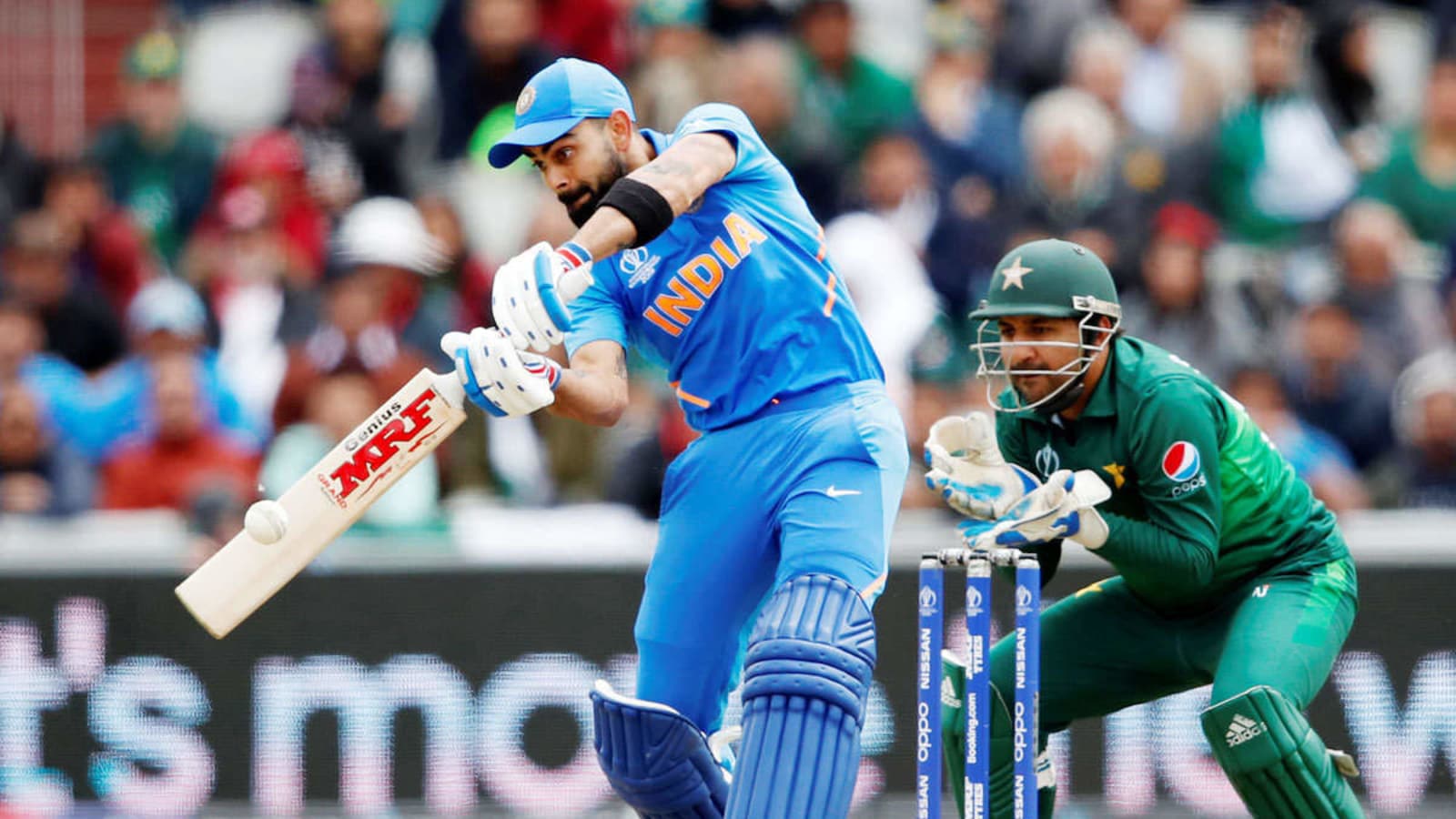 It has been learnt that BCCI secretary Jay Shah has informed the Apex Council about government’s decision on giving visas to the Pakistan players.

The Pakistan cricket team, led by Babar Azam, will have no difficulty in travelling to India for the ICC World T20 in October as the government is set to grant visas to the players from the neighbouring nation.

It has been learnt that BCCI secretary Jay Shah has informed the Apex Council about government’s decision on giving visas to the Pakistan players.

“The visa issue of Pakistan cricket team has been sorted. However whether the fans can travel across the border to watch matches is still not clear,” an Apex Council member told PTI on conditions of anonymity.

“It will be decided in due course of time. However we had promised ICC that it will be sorted. The secretary announced during the meeting.”

India and Pakistan have not played bilateral series for many years now due to political tension between two countries.

The BCCI has also zeroed in on nine venues where World T20 will be held with Ahmedabad’s Narendra Modi Stadium hosting the final.

This story has been published from a wire agency feed without modifications to the text. Only the headline has been changed.

Get our daily newsletter

Thank you for subscribing to our daily newsletter.