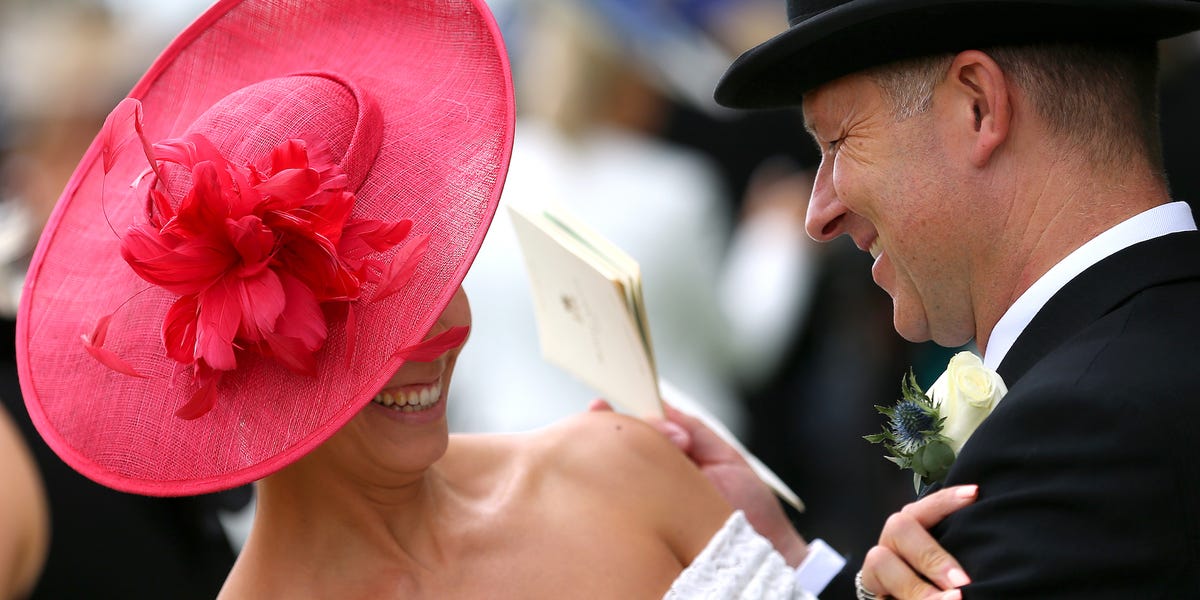 The top 5% of households in America reported $197,651 or more in income in 2016, according to the Tax Foundation. This same top 5% controlled 60% of the nation’s wealth, according to the Federal Reserve Survey of Consumer Finance.

This 5% can, and does, alter our lives, for better or for worse.

So, what do these people actually do that made them so rich?

I devoted five years of my life to answering that question. In my Rich Habits research, I interviewed 233 wealthy people over five years (177 of whom were self-made millionaires) with at least $160,000 in annual gross income and $3.2 million in net assets. I then wrote a series of Rich Habits books sharing the data I had gathered.

Here’s a snapshot of that data, as it relates to how the rich get so rich:

If you were to boil it down, the rich became rich by pursuing wealth in at least one of four ways — though I found there to be overlap between all four paths:

The Saver-Investor Path is one almost any person can take. It has only two rules you must follow:

According to my Rich Habits Study, this chosen path took 32 years to accumulate an average of $3.3 million.

This path is not for everyone. It requires enormous financial discipline and a long-term commitment.

Working for a big company and rising up the ladder into senior management is another path to riches. In most cases, the wealth these self-made millionaires accumulate comes from either stock compensation or a partnership share of profits.

This path is also not for everyone. You must devote yourself to one company for a long time. And there are risks: The biggest risk is that you could lose your job.

A secondary risk is profitability. If the company struggles financially, for whatever reason, your time investment in the company may not be rewarded to the extent you expected.

Virtuosos are people who are the best at what they do or possess knowledge that sets them apart from the competition.

Becoming a Virtuoso requires an enormous investment in time and often money.

Skill-based Virtuosos devote themselves to many years of Deliberate Practice and Analytical Practice. Analytical Practice often requires the services of a coach, mentor, or expert who can provide immediate feedback. This feedback, in most cases, costs money.

Again, this path is not for everyone. Not everyone has the ability to devote significant hours every day practicing their skill or the financial resources to pursue advanced degrees.

The Dreamer Path requires the pursuit of a dream. This might be starting a business. It might involve becoming a successful author, musician, actor, or artist. Or it might be the creation of an app, product, or some unique service that provides added value to a significant number of people.

You can see there’s more than one way to build wealth — but none of them are easy.

Thomas C. Corley, CPA, CFP, is the author of “Rich Habits: The Daily Success Habits of Wealthy Individuals,” and “Rich Kids: How To Raise Our Kids To Be Happy And Successful In Life.” Follow him on Twitter @RICHHABITS.