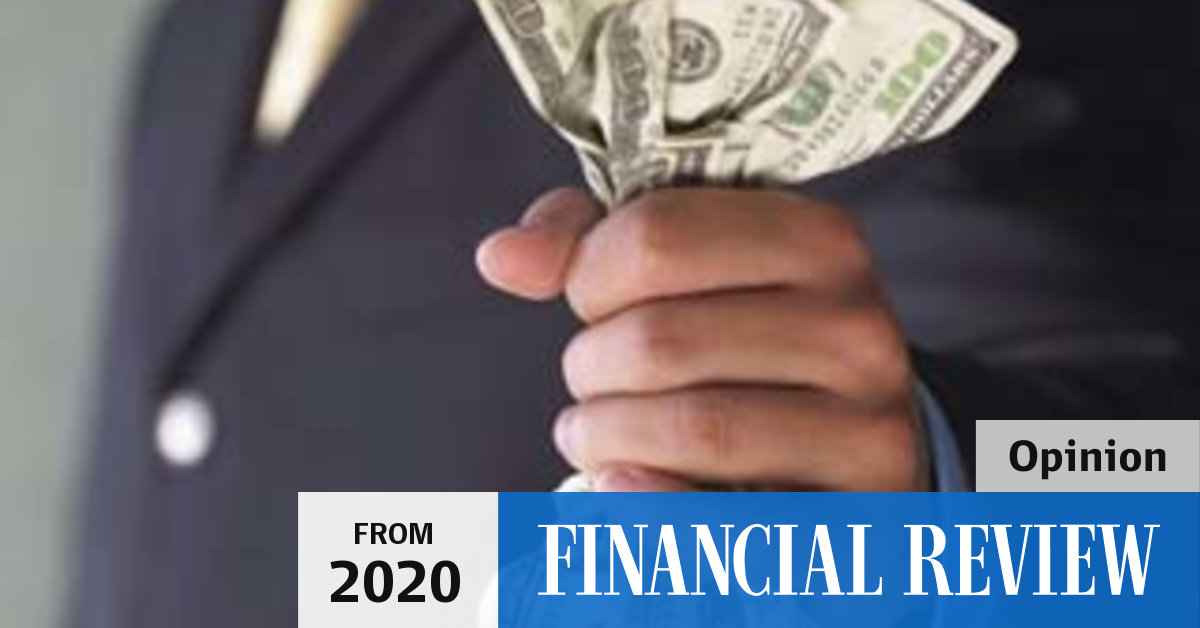 Barry Ritholtz: I am not, nor have I ever been, a fan of “sustained and disciplined frugality”. With that said, here’s what to keep in mind:

First, the big things: Your education, your career choice, your work ethic, who you marry, who you work with, your skill set, your compensation, your health, your outlook, how you think about the world and the commitment you make to yourself about continually learning and improving.

Get those right, and those $US5 lattes become pretty irrelevant.

NK: We agree on what’s important, in your parlance the big things. I would argue, however, that not only do the little things not take care of themselves, they often get in the way of the big ones.

Benjamin Franklin, America’s most famous frugalist, put it this way: “Beware of little expenses; a small leak will sink a great ship.”

Most of us have limited resources. Every dollar thoughtlessly spent means less savings, and in many cases more debt. Having some financial cushion is often the difference between being stuck in an undesirable job and having the freedom to pursue more education or work that is more fulfilling or challenging.

There are also lots of people who can’t afford to leave their job because too much of their paycheque supports a big house or fancy cars or seemingly trivial expenses that quickly add up, even as the job takes a toll on their health or family. The things we own, and more broadly the lifestyle we lead, often end up owning us.

And what happens when the career runs its course or vanishes along the way? People often assume they can spend freely indefinitely, but that’s rarely true. It’s better to seek a full life that is sustainable than to scramble to find one when the money dries up.

It’s true that being thoughtful about spending requires mental effort, but it also creates space to pursue the big things.

BR: We have been under lockdown for more than two months and many of us are not doing the routine things that turn out to cost of lot of money.

For example, gone are my work commute, breakfast and lunch at the office, dry cleaning, etc. It costs money any time you step into a gym, or on to a golf course or tennis court; take a lesson and that’s extra. Gone too are our Friday date nights, dinners out and the occasional show, concert, theatre or stand-up comedian. Saturday nights used to be dinner with friends, family, etc. No longer. My small boat is sitting unused, saving on gas and other expenses. Gone too are the occasional weekend brunch and vacation plans are out. It adds up.

But even when I was spending more, my formula was simple: Spend less than you make, preferably much less. It is a mistake to focus on absolute spending as opposed to spending relative to earnings and savings. This is what so many spending scolds get wrong.

I pay off the credit cards in full each month, prepay my 3.99 per cent mortgage, max out my 401(k), have other stock and bond investments. I live well within my means, invest smartly and carry almost no debt other than a mortgage. And even if I sometimes spend what appears to be a lot of money on fun or nonsense, it is all well within what I can afford.

Avoid the hedonic treadmill and you will be much better off. That said, no one on their deathbed looks back and says, “Boy, am I glad I did not buy that sailboat in my 60s.” More people rue what they didn’t do than what they did.

NK: The irony is that you’re a good example of the mindful consumption I’m advocating. You focus your spending on the things and experiences you find meaningful, and you spend much less than you make, all of which allows you to save and pursue the big things. In my experience, you’re the vast exception.

BR: Let’s bring this back to my biggest issue with frugality, and that’s mental bandwidth.

Willpower is finite. Constantly tracking every last cent is mentally exhausting, and as we learnt with the Stanford Marshmallow experiment delayed gratification has a real cost.

We have a household budget, and we track all of the big things: Mortgages, taxes, utilities, cars, vacation and all of the repeating costs. I appreciate that it is a luxury to not spend all my attention on smaller, day-to-day costs.

NK: But let’s not forget the other side. Owning lots of toys and trying to maintain a free-spending lifestyle can also be exhausting. The trick, of course, is to find the balance. This shutdown is forcing everyone to momentarily lead a simpler life. Perhaps some will discover it’s an improvement.

BR: I hear what you say, but I’d like to wrap up with this reminder: Spend what you want, but preferably on experiences rather than stuff. But there is no reason not to buy the occasional shiny object, as long as you can afford it. Knowing your financial limits is the key to a successful financial life.

Nir Kaissar is a Bloomberg Opinion columnist covering the markets. He is the founder of Unison Advisors, an asset management firm. He has worked as a lawyer at Sullivan & Cromwell and a consultant at Ernst & Young. Barry Ritholtz is a Bloomberg Opinion columnist. He is chairman and chief investment officer of Ritholtz Wealth Management, and was previously chief market strategist at Maxim Group. He is the author of “Bailout Nation.”