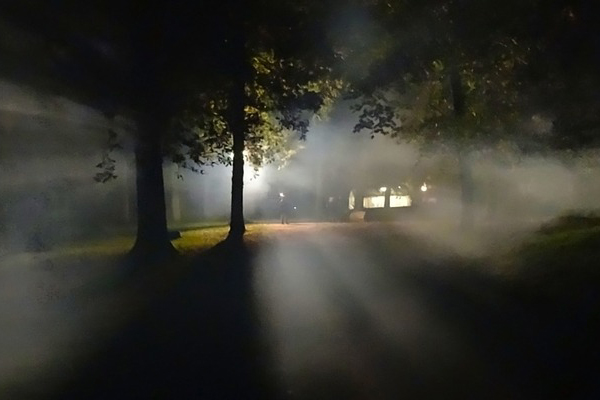 A farm attack took place on Friday morning 4 June 2021, at 02:00, on a farm in Brits, in the North West province of South Africa. Jaco Duvenage (33) his wife, Beanet Duvenage (32) and their four year old daughter were attacked in their home by two armed attackers.

The barking family dog woke them, Jaco then observed the two attackers at the window. The attackers broke the glass and started breaking the burglar bars.

The family gathered together in the bedroom for safety and held the door closed.

The armed attackers, who had gained entry to the home then attempted to force open the bedroom door.

The family had in the interim raised the alarm on their safety structure groups.

The family leaned against the door but the attackers managed to break a hole through the door and threatened the family with firearms. The attackers demanded cell phones, which were handed over. The local neighbourhood watch then arrived on the farm causing the attackers to flee with the cell phones and a TV.

The swift response and the family’s safety structures probably saved their lives. No one was injured during the attack. The family have been left severely traumatised.

Police are investigating but there have been no arrests.

There is no other information available at this stage.