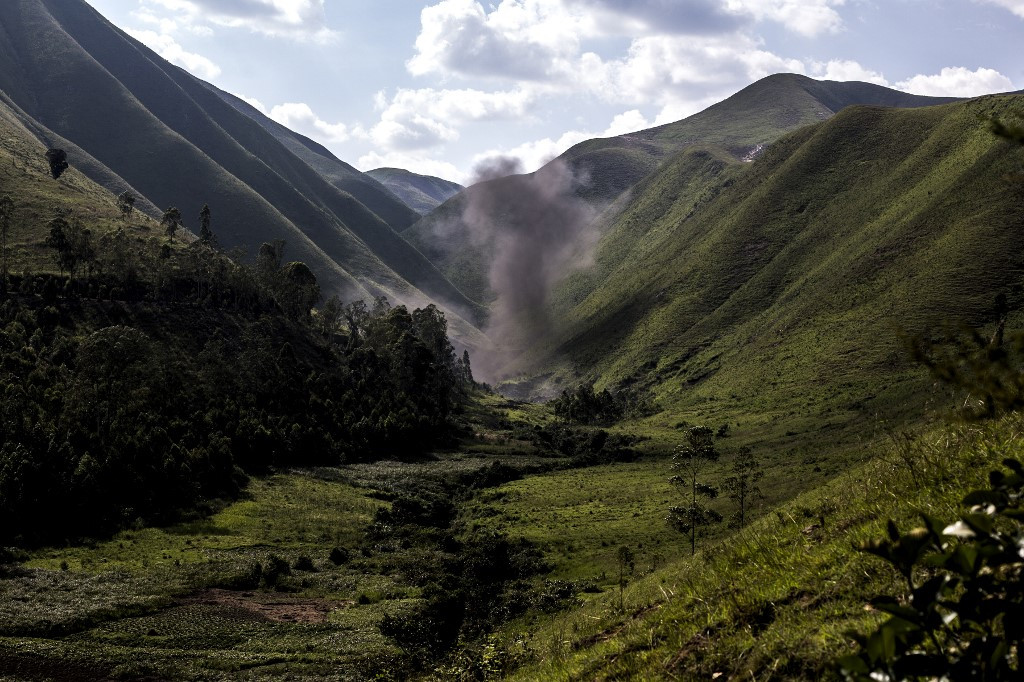 More than one million people have been forced to flee their homes in the violence-ravaged eastern Democratic Republic of Congo (DRC) since the start of the year, the UN said Tuesday.

The UNHCR, the United Nations’ refugee agency, voiced alarm at an increasing number of attacks by armed groups on displaced civilians, saying it was “appalled” by the surging violence.

“In the last eight weeks, UNHCR and its partners have recorded multiple attacks by armed groups on displacement sites and villages,” it said in a statement.

“Violence has displaced more than one million people in the last six months in these areas,” the refugee agency said.

The UNHCR urged the authorities in the DRC to strengthen the police and military presence in the east “to improve the security situation and hold the perpetrators accountable”.

“UNHCR is receiving accounts of the way armed groups are unleashing terror on people as they flee, in displacement sites and hosting areas, and when they attempt to return, including reports of killings and mutilation, sexual violence and looting,” the agency said.

“The displaced population is also subject to reprisal attacks for their perceived support for the army by returning armed groups, once the army completes operations to clear areas and is no longer present.”

The agency said the attacks were worsening an already complex displacement situation in eastern DRC and were piling pressure on the areas hosting internal migrants, which were lacking food, water and healthcare services.

It also said health centers had been attacked, with medicines to treat people potentially exposed to HIV being looted.

The DRC has one of the highest rates of internal displacement in the world, according to the UN.

Over five million people within the country’s borders have been uprooted by insecurity, while nearly a million more have sought safety in neighboring countries as refugees.

The UNHCR said those uprooted were overwhelmingly women and children and it was providing shelter, relief items and cash.

The agency appealed for further funding, saying it had only received 21 percent of the $168 million (149.59 million euros) it needed for its DRC operations this year.

Some 2,000 kilometers from the capital Kinshasa, the eastern DRC is one of Africa’s flashpoints.

It was the theatre of two major wars, which ran from 1996-1997 and from 1998-2003, the second of which eventually involved nine countries and two dozen armed groups.

Millions died from the fighting, disease or malnutrition and violence and volatility remain acute today.

North Kivu in particular has suffered at the hands of militia groups, especially the Allied Democratic Forces (ADF), a mainly Muslim movement that originated in neighbouring Uganda in the 1990s.