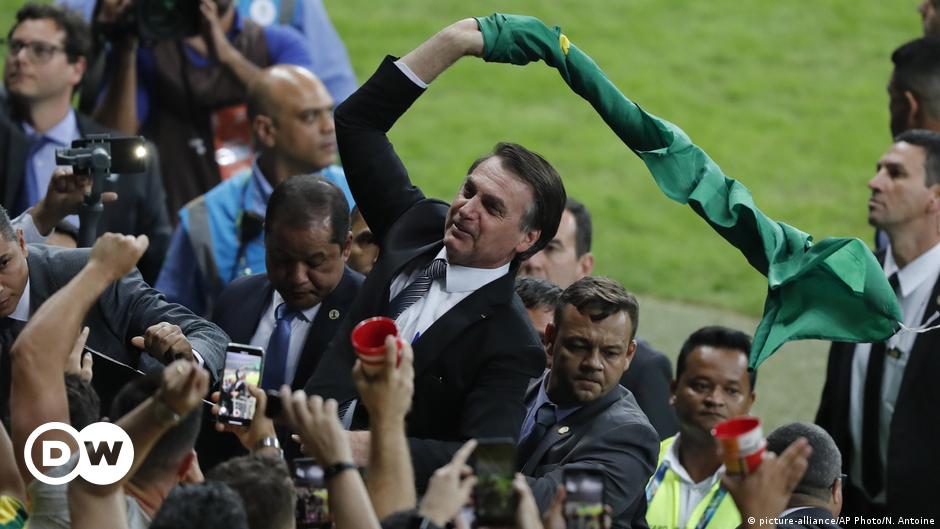 Brazil has been chosen as the emergency venue for the Copa America 2021 after previous co-hosts Colombia and Argentina were unable to host the event.

The former had its hosting rights rescinded a month before the tournament’s June 13 kick off due to security concerns surrounding protests and civil unrest. Then Argentina also pulled out, as the country grapples with its worst outbreak of the pandemic so far. But new hosts Brazil are also struggling.

Of the 15 countries worldwide with the highest seven-day incidence, seven are in South America (as of June 2). Six of those are due to compete in the upcoming tournament. And Brazil, also among that group, is one nation that has consistently struggled during the pandemic.

Therefore, it is all the more surprising that Conmebol has opted to award them the hosting rights for the tournament. Brazil has been hit by virus variants but President Jair Bolsonaro personally guaranteed the tournament could be held in his country. Since the start of the pandemic, almost half a million people have died there, the second worst death toll in the world.

Conmebol President Alejandro Domínguez tweeted his thanks to Bolsanaro. But the decision has prompted criticism from South American scientists, politicians, and media outlets, as well as sparking fierce discussions on social media.

“Receiving delegations from numerous countries, particularly countries in which virus variants are rampant, is very problematic”, epidemiologist Dr. Ethel Maciel of the Espírito Santo University (UFES) told DW. “It is an unbelievable decision at a time in which we are facing a third wave.” 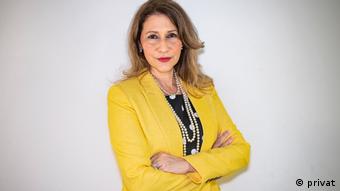 Brazilian opposition politician Renan Calheiros concurred during a parliamentary commission currently investigating the government’s pandemic response. “It is unbelievable that the federal government wants to host the Copa América here in Brazil, at the very moment when the pandemic is at its worst, filling our cemeteries and our ICUs like never before. And the third wave is starting to arrive.”

Conmebol have countered that all team delegations should arrive fully vaccinated. They also point to the absence of fans at all matches barring the final as a further precaution, a decision already reached in April. The federation holds 50,000 vaccines from Chinese manufacturer Sinovac. The jab only received emergency approval from the WHO on June 2 and at least 21 days are recommended between the two doses. Time that Conmebol does not have.

The case of Chile’s Arturo Vidal provides a cautionary tale. The Inter Milan midfielder was recently hospitalised by a COVID infection despite having received a vaccine. He has said that he caught the virus from an asymptomatic friend and will now at the very least miss his country’s World Cup qualifier against Argentina. 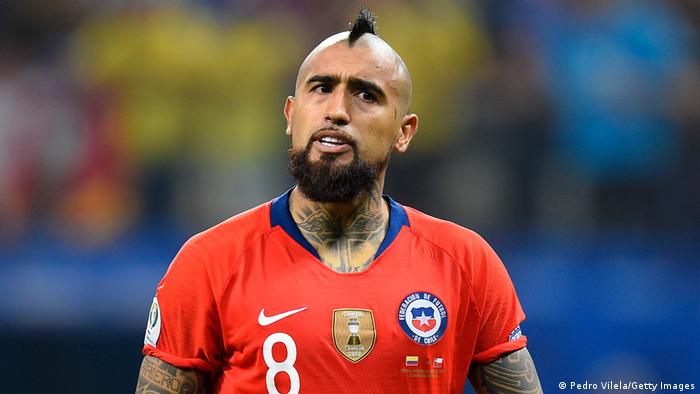 João Luis Silva of the NGO “Rio de Paz” told DW mistakes have not been learned from other international sporting events held in Brazil over the past years.

“Our society and its social movements, cannot remain silent in the face of this wrong decision by the government, similar to what happened before hosting the 2014 World Cup and the 2016 Olympic Games”.

Ahead of those spectacles, demonstrations erupted as billions were poured into building new sporting venues, while hospitals and schools across the country were being neglected.

Fans have now reacted on social media by creating a mock mascot for Copa America called “Cloroquito“, a reference to President Bolsonaro’s medically contentious assertion that COVID can be cured with the use of Chloroquin.

Fierce criticism from all sides seems also to be sowing some doubt within Brazil’s government, which has still stopped short of guaranteeing the tournament will go ahead no matter what. Government secretary Luiz Eduardo Ramos stated that Brazil was merely in ongoing negotiations with Conmebol, contradicting his own President’s insistence.

Meanwhile, Brazilian daily sports newspaper ‘Lance!’ led with an article titled “Do away with the Copa America”, arguing that this should be a decision based on character and respect for life and for victims. On Friday, Uruguay and Atletico Madrid striker Luis Suarez had expressed hope for a common sense solution, saying “we have to give priority to the health of human beings.” 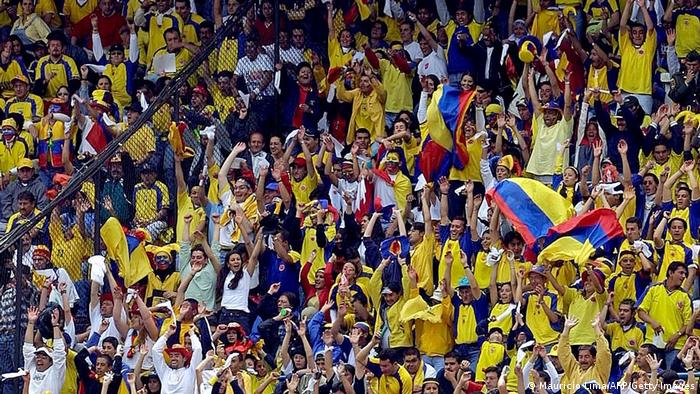 Fans will only be in attendance for the Copa America final

The cost of a canceled Copa America

In light of the fact that this would be the fourth Copa America in six years, one could argue for complete cancellation. But for Conmebol, a lot of money is on the line. Broadcasting rights have been sold the world over to the tune of €82m ($100m). The pandemic-hit federation is desperate for a cash injection. The tournament was already rescheduled from 2020 just like its European counterpart and the Tokyo Olympics. Colombia had recently lobbied for a further delay of six months, an idea immediately nixed by Conmebol due to scheduling difficulties.

Argentinian President Alberto Fernandez again clarified why he felt it would be impossible to host the tournament in his country. “The venues chosen by Conmebol, the city of Buenos Aires, Córdoba, Mendoza, Mar del Plata, Santa Fe are in a state of high epidemiological alert.” By the time the tournament kicks off on June 13, Brazil’s cities may be in a similar state.