Call of Duty: Modern Warfare Will Have Dedicated Servers 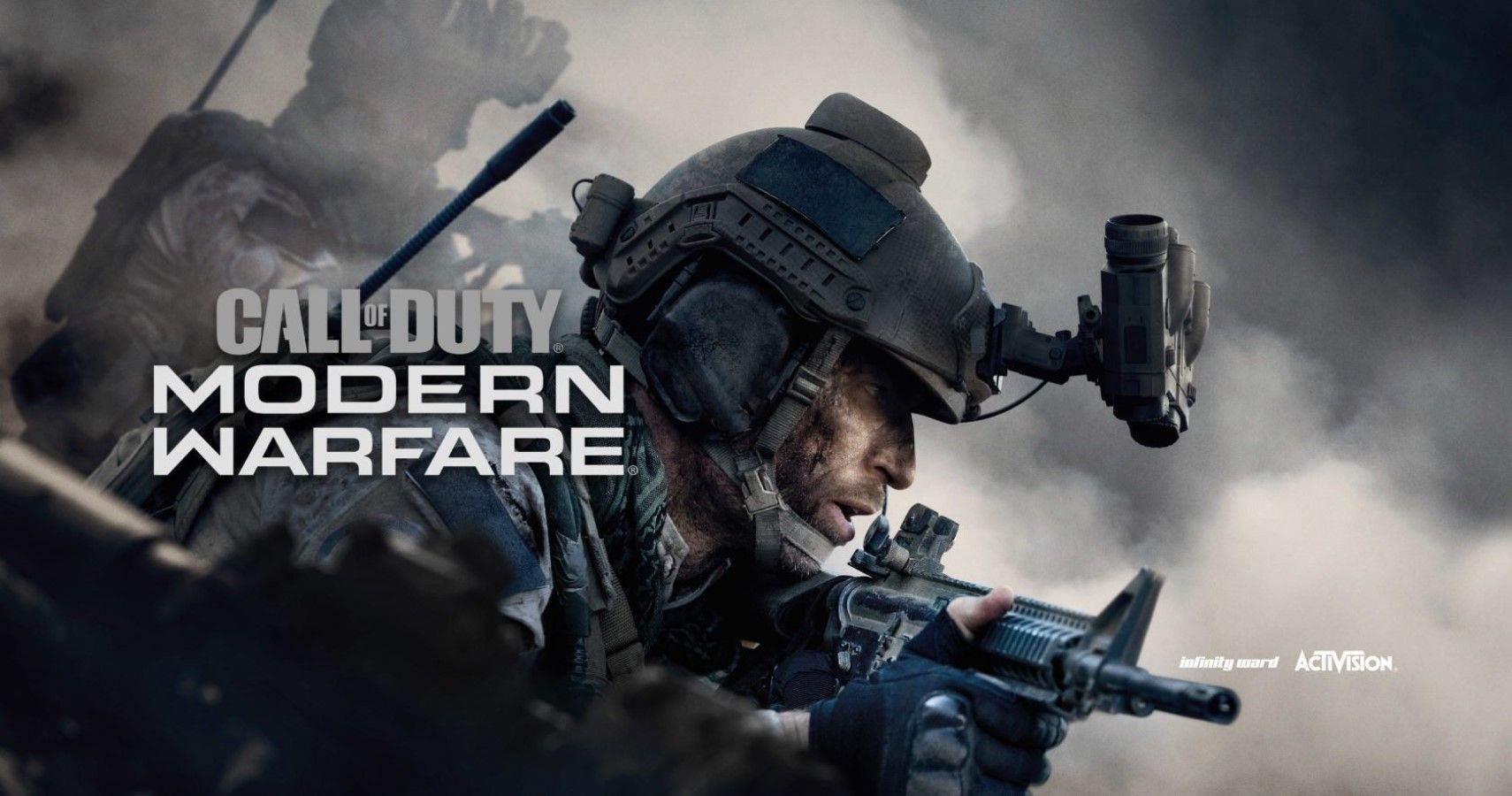 Call of Duty: Modern Warfare, Infinity Ward’s next iteration in the long-running franchise, is set to have dedicated servers for online multiplayer.

Like in years past, Activision has confirmed that Call of Duty: Modern Warfare will have dedicated servers, forgoing the practice of peer-to-peer once again.

Peer-to-peer certainly has its advantages in terms of saving new companies money that they would otherwise spend on servers, but there is no reason that a company like Activision would need to do so. Furthermore, the latency and hacking issues associated with such a practice would cause many to leave the game entirely, as was seen with many Ubisoft titles in recent years. The company’s decision to stick with dedicated servers could pay huge dividends in terms of overall sales in the end.

In the Game Informer review, as reported by Charlie Intel, the game will not only have dedicated servers, but it will also have cross-platform capabilities between the PC, Xbox One and PS4 platforms. With the tick rate being a major issue in games like Counter Strike Global Offensive, it’s unclear if the company will go with a tick rate of 128 or 64, and it hasn’t made a statement regarding the issue. Given that Activision has attempted to grow the eSports community around Call of Duty, it seems feasible that they would choose the very best server option in order to garner as much attention as possible.

The fact that the company has made a point of squashing rumors early seems to suggest that they are aware of community feedback and that they are willing to provide information whenever possible to reduce confusion. Additionally, it seems as if they don’t have anything set in stone yet as it relates to the dedicated servers themselves, meaning that consumer feedback may ultimately make the decision for them.

With the call for greater transparency during game development, it’s good to see a major publisher take initiative to create an open dialogue with its consumers. Hopefully, the upcoming Call of Duty title will be a success and help to ensure that Activision continues being open about its plans for games.

NEXT: Smash Ultimate Is Hosting A 3-Day Open ‘Hero VS Villains’ Tournament This Weekend

Us Weekly the Game Review: Ready For My Close-Up