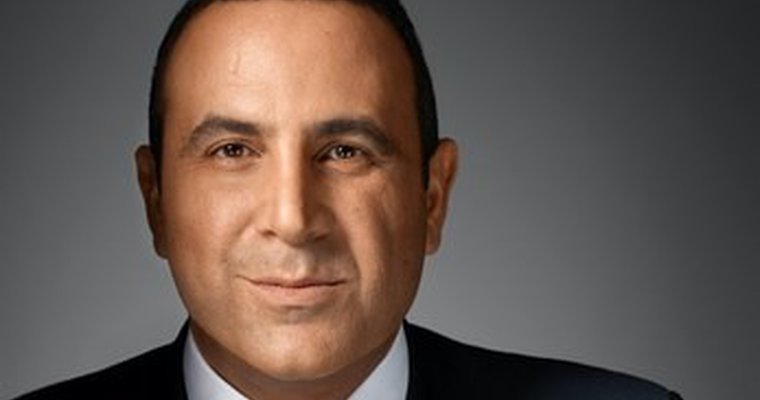 Launched in 2019 by Sam Nazarian, C3 operates over 250 digital brand locations across the U.S. with an expansion pipeline to well over 1,000, according to a company press release.

Smart Food Holding, a division of WK Holding run by founder and CEO Layla Abuzaid, as well as Yasser Alobaidan, are funding the company’s Saudi launch.

“C3’s expansion throughout Saudi Arabia will democratize haute cuisine by owning the food tech space in the region and, we will assemble a best-in-class hospitality hub in the Kingdom for the region, for the world,” Layla Abuzaid said in the release. “We will unlock local talents, celebrate our vibrant culinary culture, and export globally. C3 in Saudi Arabia is a world-first; no other platform has such transformative capacity to unite nations.”

C3 and WK Holding are assembling an operating team based in Riyadh, which will source produce from local suppliers. Also, as part of its influence on cultural globalization, C3’s efforts in Saudi Arabia will identify, mentor and incubate local culinary talent in a move that will brand and export Saudi hospitality culture to the world, Nazarian said in the release.

“International expansion is key to C3’s growth and there is no better partner to take us into the influential Saudi Arabia market,” he said. “WK Holding’s track record of successful execution and best-in-class relationships matches C3’s vision.

Through the partnership, the country will have access to 40 digital restaurant brands, including Umami Burger, Sam’s Crispy Chicken, Krispy Rice, Kumi and Sa’moto.

Nazarian said his team was committed to the Saudi kingdom’s realization of Vision 2030 and the transformation of Saudi Arabia into a global industrial powerhouse.

“Adding to that sentiment and through partnership we are aiming to inspire the world to come together through the love of food,” Nazarian said.

The first C3 site in Saudi Arabia — Citizens Food Hall — will open early next year in Riyadh. Powered by a ghost kitchen, the hall will also serve meal delivery and pickup orders placed via the “Citizens Go” app.

C3, which is part of SBE Entertainment Group, is looking at site locations at public and private developments at gyms, gas stations, airports, campuses, sports venues, malls and retail outlets, as well as Saudi mega-projects, according to the release.