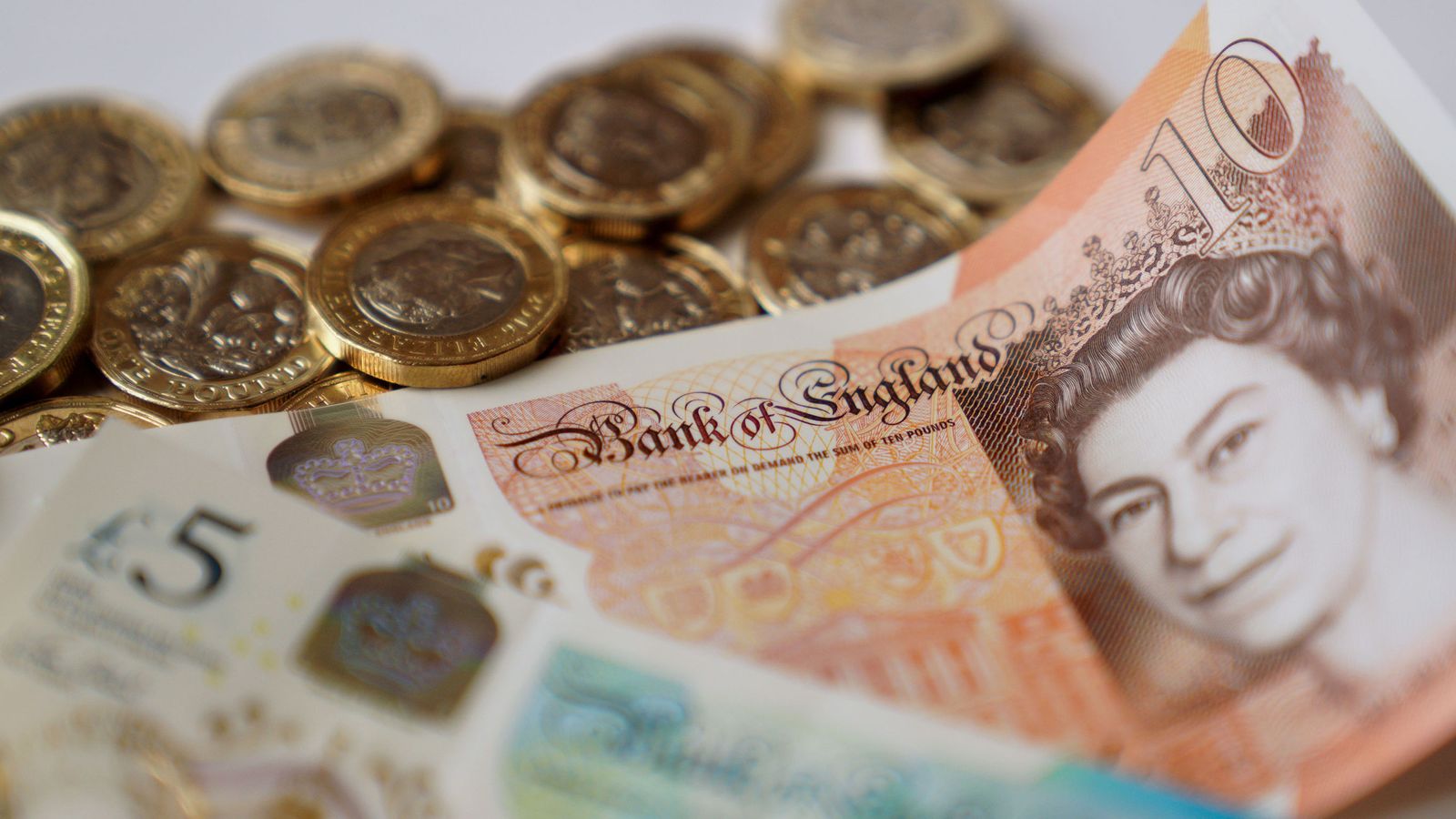 An online investment scam targeting people through social media has seen the amount of money lost by victims in the UK rise by 400,000% in six years.

Binary options, or fixed odds betting, are being used by fraudsters as part of a multi-billion pound industry which is believed to be co-ordinated by overseas criminals.

A binary option is where you can gamble on an outcome, usually something to go up or down, with the pay-off being a fixed amount or nothing at all.

One example would be to bet on whether the value of gold will be above or below a certain price and investors believe they can gain high returns on little amounts.

Image: Frank Thornburrow was targeted through social media and believes he was conned

As an investment idea it first appeared ten years ago but the industry has grown exponentially in recent years.

Detective Sergeant Alex Eristavi from the National Fraud Intelligence Bureau, run by the City of London police, says people are being defrauded on a daily basis.

“There is no typical victim,” he told Sky News, “they are just ordinary folk like you and me. The youngest one is 19 years old, that we have recorded so far, and the oldest is 93, so it’s a wide spectrum.

“It’s fair to say with binary options coming into play the average victim’s age of investment fraud has dropped because previously it was over 60 and now it’s early 50s.

“It’s because the younger generation are taking part in this activity, and it could be easily explained as social media is a lot to do with it, the advertisements and the pop ups etc.”

Binary options trading is currently regulated by the Gambling Commission but from January 2018 the Financial Conduct Authority will take over.

In other countries however, such as Israel and Canada, it has been banned completely.

Frank Thornburrow, from Kent, lost his life savings when he invested in binary options. He has been unable to get any money back and told Sky News that he believes he was conned.

He gives one example from an email telling him that to access his money he would have to make 150,000 trades, which was money he simply did not have.

“The last couple of years haven’t been easy,” he said.

“I lost my daughter couple of years ago when she died of cancer. I retired and I was looking for a way of making money so I tried binary because it looked good.

“And basically it was a big con, it didn’t work out and I lost a lot of money. I’ve ended up with a triple bypass, so that’s the impact it’s had on me.”

There is also concern that students are falling victims to scam companies after gambling with their maintenance grants to “flip” their money, according to Action Fraud.

The advice from police is that “if you don’t know the field, don’t get involved in it” as there are “so many rogue companies out there”.

Which? carried out its own investigations into binary options companies and found evidence of “bad practice across the board”, with high pressure sales tactics and “unfair” terms and conditions.

Jenni Allen, managing director at Which? Money, said: “We found for instance that people making a deposit had to invest up to forty times that deposit to even access their money again.

“I think most worryingly we also found examples of where the actual data being used was rigged by the company so that your initial investments would return some form of profit in return but thereafter you would receive loss after loss.”