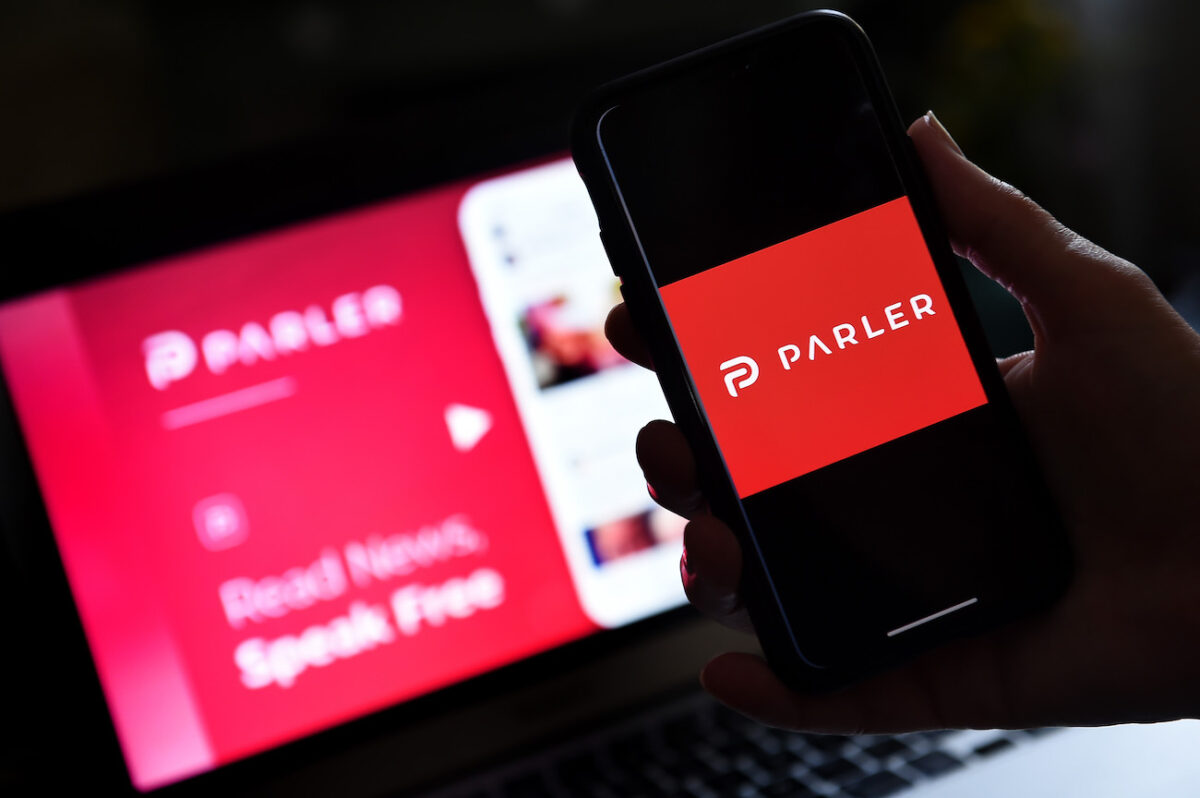 Parler is fending off another attempt to shut down the social media network after Amazon said it is suspending the company from its web hosting service.

Parler founder and CEO John Matze said in a statement that the multinational technology company will be shutting Parler’s servers at midnight Sunday, Jan. 10.

Matze has characterized the decision as “an attempt to completely remove free speech off the internet.”

He added that Parler may be unavailable for up to a week as they work to rebuild the networking service online.

“We prepared for events like this by never relying on Amazon’s proprietary infrastructure and building bare metal products,” Matze said.

“We will try our best to move to a new provider right now as we have many competing for our business, however Amazon, Google, and Apple purposefully did this as a coordinated effort knowing our options would be limited and knowing this would inflict the most damage right as President Trump was banned from the tech companies.”

This comes after Apple and Google said they were suspending Parler, which has attracted a large following of classical liberal and conservative-leaning users, from their in-house application stores over what the tech giants say is the company’s alleged lax approach to violent content posted by its users, which Parler disputes.

Apple did not immediately respond to The Epoch Times’ questions about the move to ban the social media platform.

Matze said he believes the big tech companies’ decision is a “coordinated attack” to “kill competition in the market place.”

“We were too successful too fast. You can expect the war on competition and free speech to continue, but don’t count us out,” he added. 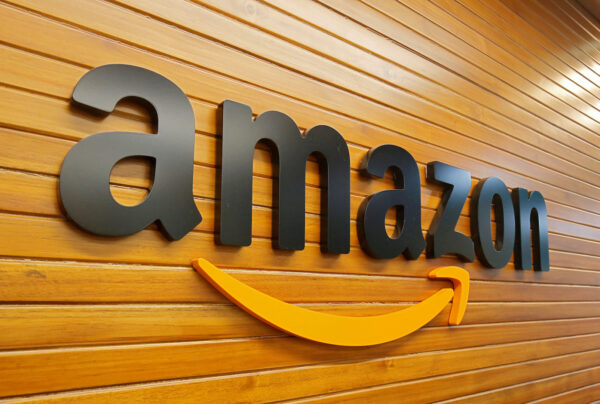 The logo of Amazon is pictured inside the company’s office in Bengaluru, India, on April 20, 2018. (Abhishek N. Chinnappa/Reuters)

The move by big tech companies to target Parler comes as Twitter and other Silicon Valley companies ramp up their policing of statements and comments from President Donald Trump, conservatives, and other voices they consider may cause harm.

The targeted moderation by these companies appears to be triggered by the civil unrest and acts of violence that occurred on Wednesday at the U.S. Capitol. A group of rioters and a minority of protesters waving American and Trump flags illegally stormed the Capitol building as lawmakers were counting electoral votes in a joint session of Congress. The mayhem left five people dead and dozens of police officers injured.

In an email obtained by The Epoch Times, Amazon told a representative from Parler that the suspension was due to the company’s “repeated violations” of Amazon’s terms of service.

“Over the past several weeks, we’ve reported 98 examples to Parler of posts that clearly encourage and incite violence,” the email stated.

“Recently, we’ve seen a steady increase in this violent content on your website, all of which violates our terms. It’s clear that Parler does not have an effective process to comply with the AWS terms of service. It also seems that Parler is still trying to determine its position on content moderation. You remove some violent content when contacted by us or others, but not always with urgency.

“AWS provides technology and services to customers across the political spectrum, and we continue to respect Parler’s right to determine for itself what content it will allow on its site. However, we cannot provide services to a customer that is unable to effectively identify and remove content that encourages or incites violence against others,” the email added.

Unbalanced policing of user content and certain political views has raised concerns over free speech rights and the lack of checks and balances on big tech companies. Discussions over limiting or eliminating liability protections under Section 230 of the 1996 Communications Decency Act for tech companies that have engaged in censoring or political conduct have been heavily discussed in the past year.

“Silencing people, not to mention the President of the U.S., is what happens in China not our country,” Haley wrote.

“You want to ban @realDonaldTrump, fine you’re a private company, but @Twitter deleting the President’s account which highlights this admin & its history is wrong. @Facebook &  @instagram banning all images from the Capitol riot is a dangerous precedent to set. We aren’t in China,” Carson wrote.

General Esmail Qaani, Qassem Soleimani’s successor as leader of Iran’s Islamic Revolutionary Guard Corps’ Qods Force, is making death threats on Twitter against U.S. officials. When will @Twitter apply its terms of use to counter such brazen threats of terrorism? pic.twitter.com/mEtgfbCHIz

On Jan. 1, the deputy spokesperson for the State Department Cale Brown captured a Twitter post by the new leader of Iran’s Islamic Revolutionary Guard Corps who was threatening U.S. officials. The Iranian official’s account is still active on Twitter.