Absence Of Foreign Players Not Going To Stop Us From Hosting IPL: BCCI Vice-President Rajiv Shukla 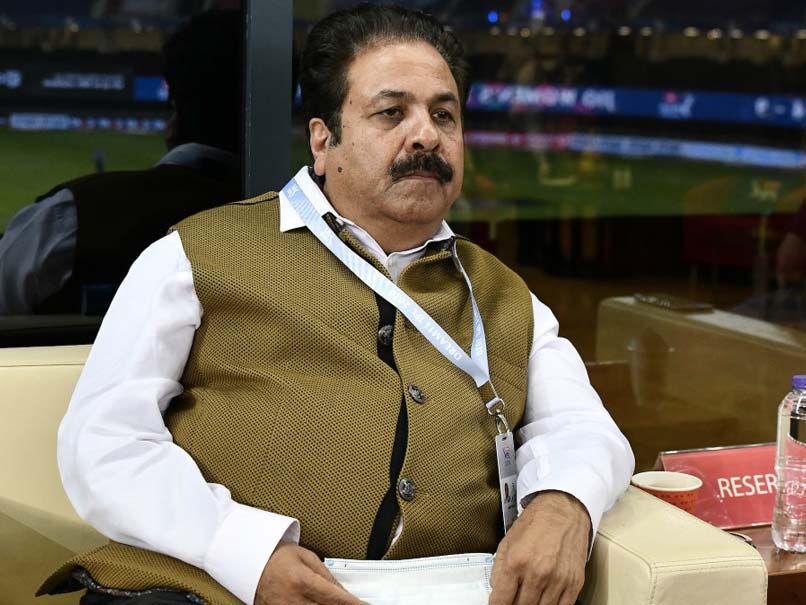 Board of Control for Cricket in India (BCCI) vice-president Rajiv Shukla has said that the absence of overseas players will not hinder the resumption of Indian Premier League (IPL) 2021. The IPL was postponed on May 4 after several players and support staff members across teams tested positive for COVID-19. BCCI announced on Saturday that the league will resume in the UAE and the remaining matches will be played in the months of September and October. However, unlike the original schedule some players could be tied up with international commitments, making their participation for their respective teams doubtful.

“We have discussed that (availability of foreign players) issue also. Our main focus is on completing this edition of the IPL. It should not be left half way through. So whichever foreign players are available is fine. Whoever is not available, it is not going to stop us from hosting the tournament,” Rajiv Shukla told Khaleej Times on Sunday.

“So the franchises will definitely look for other players. Whoever is available, we are going to have the tournament with them. That’s our policy,” Shukla added.

Shukla, who is already in Dubai, said the BCCI office-bearers including board president Sourav Ganguly, secretary Jay Shah and IPL chairman Brijesh Patel will arrive in the UAE “in a couple of days” and they will hold discussions with the Emirates Cricket Board before finalising the schedule.

“We will be having discussions with the cricket board here and the other authorities. And accordingly, the schedule will be made, so the tournament happens in a very smooth manner as it happened here last year (in 2020),” he said.

Topics mentioned in this article