8 Weird (and Legal) Ways People Make $$ With Their Bodies Online 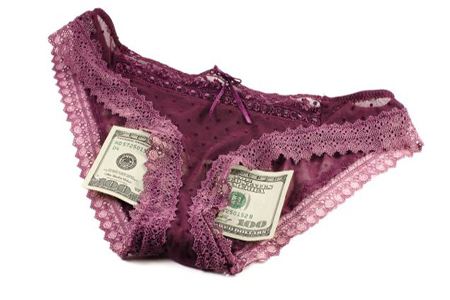 This is a songwriter who has used his brain to make $23,000 in music sales, which is quite a lot given the state of today’s music industry.

Matt Farley has written 14,000 songs and released 500 albums on iTunes and Spotify. The way he makes so much money is by writing songs around trending internet topics, like popular celebrities, movies, and even poop. For example, he’s written a song called “Will You Go to the Prom With Me ____” and has a version for hundreds of different names. Because of the sheer volume of tunes and catchy titles, he’s amassed this bit of cash, no matter how crappy the songs are. Speaking of crap, here’s a video of one of his songs called “Poop”!