5 key ways to get rich quickly 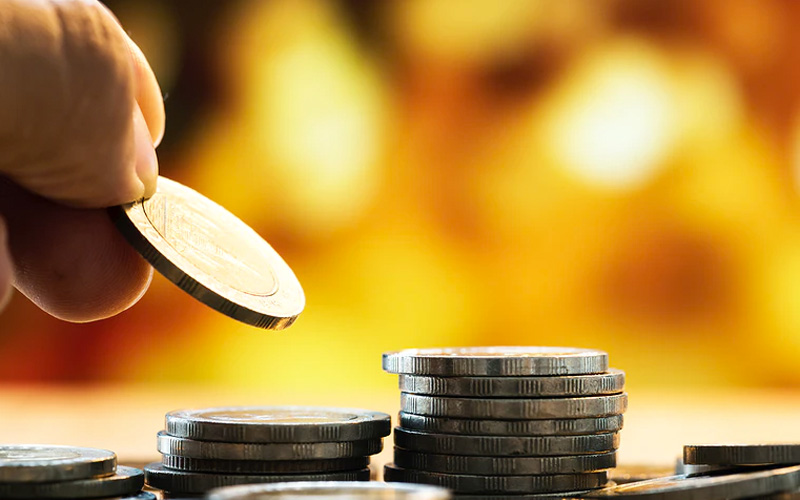 How to get rich quickly? It’s a simple question with many answers. Some are born into it, some marry into it, and some inherit it.

The question is: “What if we are not part of the above? Is it still possible for us to get rich quickly?’

It is possible for everyone to become rich and attain financial freedom. Wealth, if not inherited, can be acquired.

Here are five key things that will propel you towards becoming richer much faster.

1. Being rich is not looking rich

“Looking rich” is not the same as “being rich”. For some, it could mean the opposite. Many live life like they have it all, but in reality, are financially broke.

A much better way of ascertaining a person’s wealth is his financial records.

Does he have productive assets that generate regular income which he uses to fund his lifestyle? Or, does he finance his lifestyle with tonnes of interest-bearing consumer debt? If his financial records resemble that of the rich, then, he is a rich person driving a nice sports car.

If his financial records resemble the poor, then, he may be a poor person acting rich by driving a nice sports car.

The absence of financial literacy has caused many to be financially “trapped” as they have and most likely will continue to make financial decisions that lead to more debt.

This, inevitably, causes them to be increasingly dependent on their current job to survive financially. In other words, the more money he makes, the poorer he becomes.

One can remain financially poor not because of a lack of money but from a lack of financial literacy or the awareness of being savvy in the subject of finances. This is especially true among the poor and working classes.

Think about it. Does giving more money to these people help them attain long lasting wealth? What do BR1M recipients do with the money they receive?

What do employees do with their money after a promotion or pay raise or bonus? Most consume it. Some get into bigger debt. A handful save a portion of it.

How many do you think are willing to invest to either equip themselves with better skills to generate income or create or buy income-productive assets to elevate their financial status?

If one learns how to be financially literate, they can better use money given to them to help themselves and their community become richer.

In contrast, if money is given to the financially unwise, it will breed more needy people financially. It will keep people from financial progression or even worse, causes people to regress financially, keeping most of them poor.

Thus, giving money itself does little to alleviate poverty over the long-term.

Mixing with those who share the same mindset as you is beneficial for your long-term financial goals. (Rawpixel pic).

What does it mean to be financially responsible? Is it to finish school, get a job, save money, buy insurance, pay your debt, invest in unit trust funds, and build a sizeable retirement fund that hopefully, will fund your lifestyle after hitting your golden years?

The above may sound financially responsible. But is it?

Are the above methods the rich use to build their wealth? If the answer is yes, then, all of us would be rich by now.

Unfortunately, it’s not the case.

If you wish to get rich quickly, keep an open mind to learn and adopt the money beliefs of the rich as this group defines and manages finances differently from others.

There is no such a thing as a “self-made millionaire”. Rich people aren’t self-made.

In most cases, it was not money that made them rich. It was an idea, a new perspective, knowledge, skills, technical know-how, connections etc that helped them become richer and financially more successful.

So, if you’re facing a lack of money, you don’t necessarily have money problems. Yours could be a lack of the necessary wisdom to solve your financial issues.

If you wish to get rich quickly, find yourself an ideal mentor.

Humans have an innate desire to be loved, respected and acknowledged by family, friends, colleagues, and the community at large.

This is why you have cliques whom you share common ground with.

For instance, it is normal for a person who is earning RM3,000 monthly to have in a circle of friends in the similar income group as they can communicate on the same wavelength in terms of their money beliefs.

It is okay to make friends with people of a similar income group as long as they share a similar desire to move ahead financially.

It is not helpful if they are less interested to make a change in their financial life and are happy to remain at status quo.

If your circle of friends have a desire for a better future, chances are, you will too. So, have real buddies who are supportive of you to progress in life.

This article was published in kclau.com

Ian Tai is the founder of DividenVault.com, a platform that empowers retail investors to build wealth through ownership of fundamentally solid stocks that pay ever-growing dividends year after year.